How Technology is Disrupting the Advertising Industry 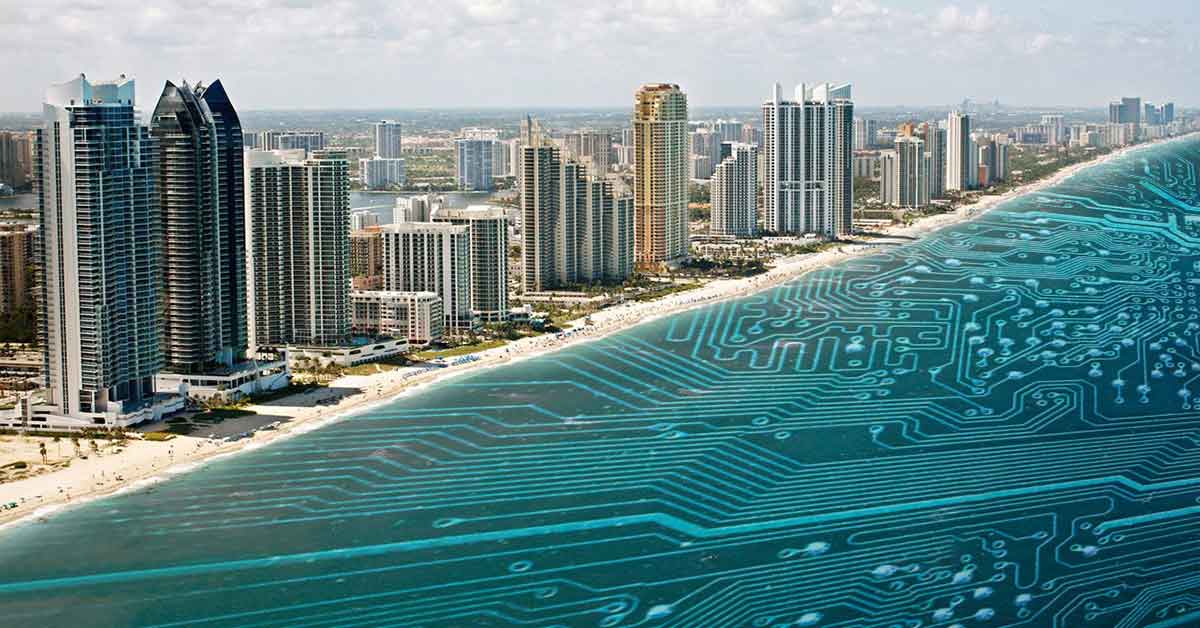 With technology, accountability, and data as hot-button issues, many companies are re-evaluating and modernizing their advertising strategies. But these strategies may be leaving advertising agencies in the dust.

Proctor & Gamble Chairman and CEO David Taylor recently made headlines when he announced that P&G would continue to cut ad agency and production fees from its budget. The company has already reduced agency and production spending by $750 million since 2015, and plans to cut another $400 million by 2021. The process will reduce the number of agencies P&G works with by 80 percent from the original number.

This move is only part of a trend of larger companies cutting ties with ad agencies. There are several factors behind this trend. The biggest reason behind the shift away from agencies is the democratization of technology.

The accessibility of the Internet and rise of “digital native” generations mean that traditional advertising is on the decline; advertising jobs are declining during an economic expansion for the first time on record. The Internet has fragmented audiences, and online reviews often make consumers more selective about where and what they’re purchasing.

Online advertising has also been dominated by Google and Facebook, which own a disproportionate amount of ad spend. Together, they drive more than half of global ad spending, controlling a combined 61 percent. So far, no other advertiser has been able to crack even a 3 percent share of the global market.

The number of ad agency jobs decreased by about 5,000 in 2017. Positions in media buying agencies have been generally stagnant since 2013. Meanwhile, Facebook and Google accounted for 90 percent of digital advertising growth during the same period.

In addition to offering inexpensive ads, Facebook and Google have massive amounts of user data. They’re also two of the most well-known technology brands in the world: Facebook has 2.2 billion monthly active users and Google processes 1.2 trillion searches per year (that’s 40,000 per second). This gives both massive scale and reach, and agencies haven’t been able to catch up.

The second biggest factor in the decline of ad agencies is that, through programmatic advertising, companies are able to emulate agencies in-house. Not only did the number of jobs decrease, but the number of account wins also dropped, leading to an overall decrease in revenue.

Automated ad buying was a revelation. This type of program introduced a way to make the ad buying process more efficient automatically buys and sells ad space, and it now accounts for nearly 80 percent of display spending in the U.S. This number is expected to rise to 85 percent by 2019.

Programmatic is far from perfect — clickbot fraud and lack of control over ad placement are two major issues that should scare advertisers — but it works far faster than a human ever could. “Humatic” programs allow users to automate and optimize campaigns, which gives a single media buyer the media buying capabilities of a full team.

Anything that gives companies more control over advertising is now seen as a benefit. Keeping advertising in-house is cost efficient. Companies also own more customer data, giving them the ability to fine-tune their targeting. Additionally, customers are increasingly placing value on personalized marketing strategies, such as personalized responses on social media. This strategy has the additional benefit of giving the company data about what users think and value.

For many companies, involving outside companies makes it difficult to quickly adjust digital campaigns. Bringing advertising in-house means more efficient processes in terms of adjusting strategy in addition to buying and selling.

There are other factors driving companies away from ad agencies, too. One example is transparency issues breaking trust between agencies and companies.

Brands can also work directly with platforms to produce native advertising like blog posts. A Facebook and Google model that promises massive reach and scale for low cost has a final benefit in eliminating the middleman. Facebook and Google work directly with companies to place ads, and so companies who use these services in conjunction with automated eliminate most of the need for outside advertisers.