What Would the Honest Ads Act Mean For Advertisers? 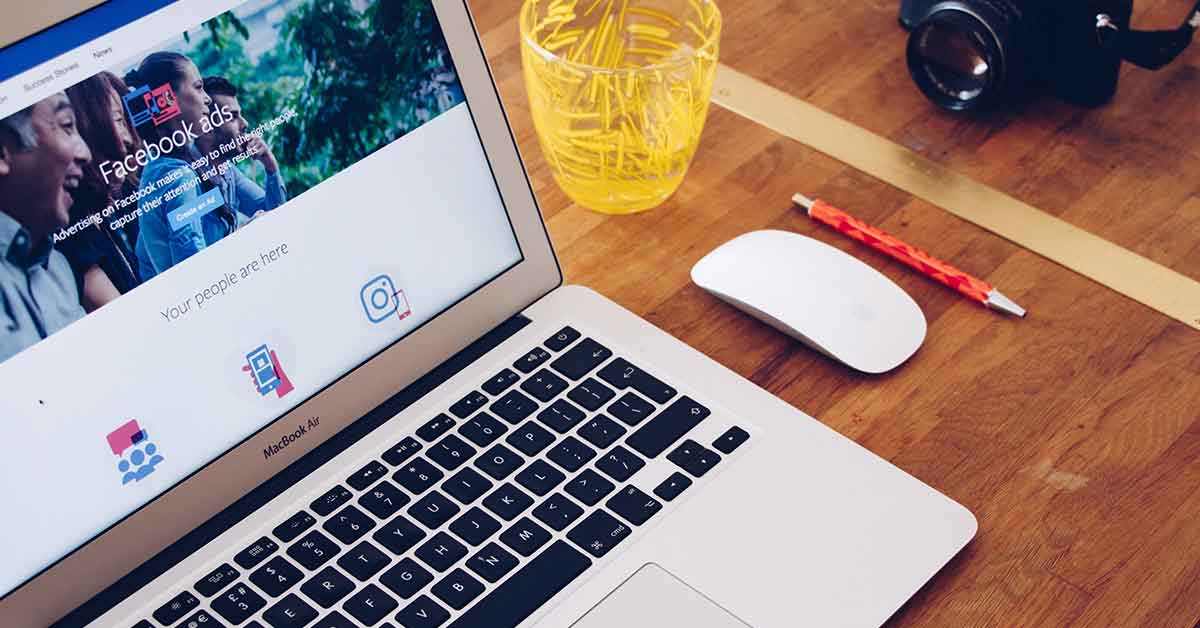 The legislation could redefine advertising for high-traffic sites.

Twitter made headlines earlier this week by saying it would comply with the Honest Ads Act. The announcement came a few days after Facebook announced changes to the way it handles its political ads. But what is the Honest Ads Act, and what could it mean for advertisers?

The Honest Ads Act is a bipartisan bill that was introduced in October by Sen. Amy Klobuchar (D-MN), Sen. Mark Warner (D-VA), and Sen. John McCain (R-AZ). The goal of the Honest Ads Act is to tackle several issues with online political advertising and create a more transparent relationship between advertisers and platforms.

The legislation comes as a direct response to attempted foreign interference in the 2016 presidential election, when Russian agents placed ads on sites like Twitter, Facebook, Google, and Tumblr. Unlike political ads placed on television, digital publishers aren’t required to keep records of who purchases ads and where the purchasers are located. This makes it much more difficult to hold advertisers accountable and maintain a culture of transparency.

Under the Honest Ads Act, legislators are proposing to change three things that would close this loophole.

The Bipartisan Campaign Reform Act of 2002 limited contributions by interest groups, which decreased the role of soft money in political campaigns. It also introduced a “Stand By Your Ad” provision for television in radio ads, in which ads are required to include a statement that identifies the candidate the ad is supporting. Ads must also state that the candidate approves the message of the ad.

The amendment would change the Bipartisan Campaign Reform Act to account for paid internet and digital advertisements.

One of the most noteworthy changes the Ads Act introduces is that it would target high-traffic websites. It would do so by requiring platforms with 50 million-plus monthly viewers to maintain a public record of electioneering communications.

The record would keep track of people or groups spending a total of $500 or more on ads published on that platform. The Act requires records to contain copy of the creative, a description of the target audience, views the ad generated, date and time of publication, rates, and purchaser’s contact information.

The final component of the Honest Ads Act would require digital platforms to make “reasonable efforts” to make sure foreign entities aren’t advertising content that would influence American elections.

Advertisers who want to purchase ads on divisive political topics would be most affected by the bill. Identity and location verification are biggest changes that would affect purchasers. Examples of topics this could affect are ads discussing things such as abortion, Second Amendment rights, and immigration.

Social networks Facebook and Twitter have both announced support for the bill amid Facebook’s Cambridge Analytica data scandal. In the midst of Facebook founder Mark Zuckerberg’s testimony on the scandal, Twitter announced a strategy that followed the Honest Ads Act’s requirements for creating transparency on its platform, even going so far as to say that it would go beyond those requirements.

Since the scandal came to light, Facebook has implemented verification policies to confirm and track advertiser locations and identities. It will also begin adding “political ad” tags to paid posts.

The FEC originally brought up the issue in a piece of 2014 legislation. At the time, Facebook argued its ads were too small and inconsequential to require identifying information. Facebook lobbyists have also previously worked against the Honest Ads Act, arguing that it “voluntarily complied” with the act anyway. The Act would put a burden on platforms, which might be part of the reason it never garnered much support before the Cambridge Analytica scandal broke.

The Honest Ads Act has a number of endorsements from government reform experts. Sen. Warner and Sen. Klobuchar most recently called on Twitter and Google to support the bill, but it has not moved further in Congress.

More information on the Honest Ads Act is available here.