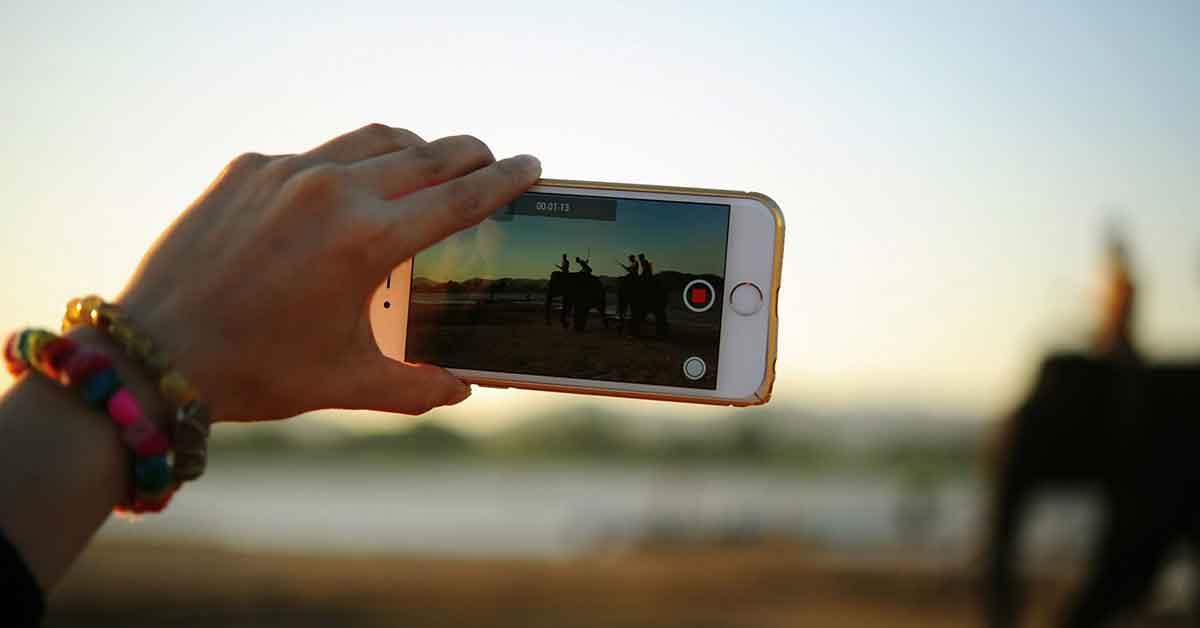 Surprisingly, influencer advertising is one of the oldest forms of advertising. Here’s what makes it work.

Surprisingly, influencer advertising is one of the oldest forms of advertising. It can be traced back to the late 1800s, when Buffalo Bill used posters to promote his outdoor show, Buffalo Bill’s Wild West. The show featured famous individuals like Annie Oakley and Sitting Bull, and though Sitting Bull didn’t perform every show, he appeared on promotional posters. The use of his name and face drew enormous crowds regardless of whether he performed and is generally considered the first documented use of influencer marketing.

Since then, influencer marketing has become a popular form of native advertising.

Digital trailblazers earn the highest level of trust from their audiences. Forty-five percent of survey respondents said they trust trailblazers. Of those who follow them, 31 percent made purchases from a brand a trailblazer recommended.

Even though the amount of trust audiences share with influencers varies among age groups, this study indicates that influencers are, as their title suggests, influential in how their audiences think and act. That being said, brands need to cultivate relationships with influencers carefully. Influencer marketing works best when the interests and values of both brand and influencer align — working with the wrong influencer means that any controversy will be tied to your brand.

When working with an influencer, the most important qualities to demonstrate are authenticity, trust, and unity.

Digital creators, a group that includes trailblazers and emergents and risers, has the highest level of engagement of all influencers. Digital creators create the most video content, and audiences reward this effort with engagement. High-effort posts like videos, which often require labor-intensive steps like scripting and editing, demonstrate a level of thought and care. This, along with the fact that these influencers are often letting people into their homes via their content, demonstrates credibility.

Digital creators tend to share personal anecdotes or other information, which builds a greater connection with their audience. It’s a unique way of making that connection, and has become a trend with all types of influencers. Digital creators get twice as many likes, comments, and shares per fan than traditional celebrities or microinfluencers.

These things can help brands determine an influencer’s perceived authenticity. Regardless of the follower count, looking at things like likes, comments, and ratio of photo to video posts shows brands how audiences engage with a person. That engagement paints a clear picture of whether the audience views a person as “authentic.”

Intent is the basis of trust. It’s just as important in influencer marketing as it is anywhere else, and it can also determine whether an influencer campaign is successful. Fans and audiences can sense intention with relative ease, meaning an influencer who is making videos primarily to get famous quickly isn’t going to be trusted by an audience.

More than half of followers for digital creatives (51 percent) believed digital creators make content for the purpose of self-expression. This is significantly higher than the number of fans who believe celebrities create content for self expression (39 percent).

One metric for judging a creator’s intent is to look at how they interact with their audience. Does the influencer tailor content to their audience’s needs? Do they publish content regularly? How long do audiences watch content?

The development of technology has brought about new socialization patterns, allowing people to build tight-knit online communities and forge friendships across state and country borders. Digital creators are often at the forefront of online communities. Many of them are part of the community before they ever start making content for it.

Again, engagement is the best metric with which to judge an influencer. It’s vital to gauge how an influencer users their voice as part of the community. How do they respond to engagement? Do they return engagement? An influencer who engages with a community will likely be able to unite their following. This suggests they’ll be able to succeed in the current online social environment.

Choosing the wrong influencer can be disastrous; it’ll be a long time until the celebrity-studded but disastrous Fyre Festival of 2017 fades from memory. However, with the right influencer and a focus on credibility, trust, authenticity, and strong voice, influencer content can be both engaging and successful.