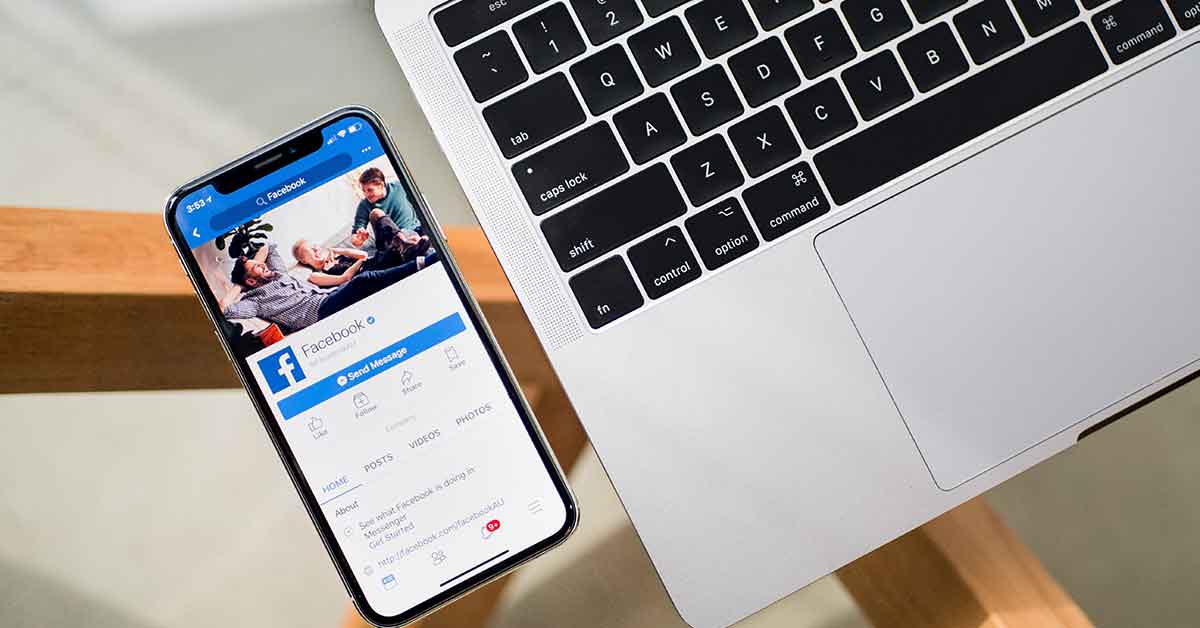 A new policy could bring meaningful change to the platform.

It seems as though Facebook is in the news every other week in 2018. Between the disastrous Cambridge Analytica scandal and the subsequent hearings, apologies, and policy updates, Facebook’s reach is impossible to deny and hard to ignore.

Most recently, Facebook rolled out a policy prohibiting ads “frequently associated with misleading or deceptive promotional practices.” This comes on the tails of a similar announcement from January, when the social media giant announced this policy would include a ban on initial coin offerings and cryptocurrencies.

A new feature gives users the ability to leave feedback for purchases they make through Facebook ads. Facebook says this will help alert users about untrustworthy businesses. For businesses that receive too much negative feedback, Facebook plans to limit the number of ads they can purchase. These advertisers will have the opportunity to improve their service. If feedback ratings don’t improve, the advertisers will eventually be banned from the platform.

This may genuinely prevent bad actors from selling low-quality products on Facebook, and comes as part of a sweeping overhaul to Facebook’s business policies. Already this year, Facebook updated its algorithm to prioritize posts from friends and family over businesses and other public profiles. It was intended to facilitate “meaningful interactions,” and ensured paid social became a better way to guarantee views than organic reach.

The past several years have offered advertisers a steep learning curve. Between the rise of native advertising and steep ad growth at Google and Facebook, advertisers must pivot to adapt to audience needs faster than ever before. For many, Facebook provided an inroad to lots of unique visitors per month at the risk of being dependent on a single platform.

These risks are exacerbated by Facebook’s recent changes to its algorithm and advertising policy. Since the new advertising policy only went into effect on June 12, there’s no telling how it will affect advertisers in the long run. Ideally, this update will target unreliable businesses trying to make a quick buck. Users who give feedback about things like misrepresented items, poor communication, vague or opaque return policies, and inaccurate shipping times will help Facebook improve its ad offerings.

The switch isn’t necessarily a negative one, but it also doesn’t mean this system won’t be abused. Fake reviews are a problem in just about every ecommerce space because many companies are unable to adequately monitor the validity of their reviews. Even sites like Facebook and Yelp make it difficult to remove fraudulent reviews from company pages, which can negatively impact businesses and advertisers.

However, users will also have the opportunity to do some good by leaving positive feedback. Whether anyone will do so remains to be seen, but the ability to leave positive ad feedback is not without meaning.

Though Facebook and Google hold a duopoly in the U.S. ad market share, other sites and platforms are starting to crop up as viable traffic sources. According to a new study by analytics company Parse.ly, platforms like Flipboard and Pinterest are starting to gain on Facebook and Google’s referral rates. Different sites will work for different brands, but seeing a diversification of traffic sources is a testament to the diversification of overall marketing strategy.