How to Scale Your Digital Advertising Without Google and Facebook 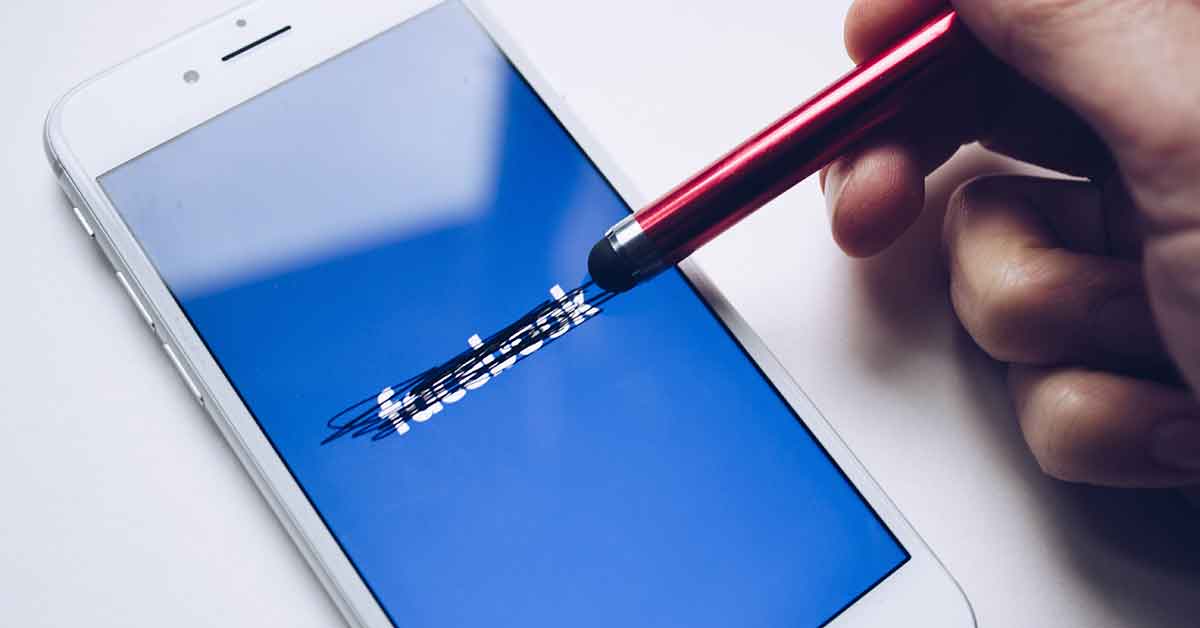 With Google and Facebook set to account for more than half of global ad spending, the advertising gap is widening.

So far, no other traffic source has been able to crack even a 3 percent share of the global advertising market. New company Maximus aims to change that by helping media buyers scale effectively without turning to Google or Facebook.

“This the first time in the history of native advertising that it can stand shoulder to shoulder with Google and Facebook,” said Joshua Keller, founder and CEO of Maximus. “Our goal at Maximus is to change the perception that native advertising is in any way less than equal to traditional advertising. We’re seeing a world where native advertising, retargeting and direct display buys can combine forces and have massive fire power.”

As it is now, companies can advertise directly through Google and Facebook, which eliminates the need for a middleman. Flaws in traditional and programmatic media buying leave advertisers unable to come close to spending their budgets with Facebook and Google alone. Because of banner blindness, high-value consumers are much easier to reach through native advertising. Native networks display widgets on premium websites, which are more effective than display ads.

Programmatic technology and automated buying was designed with the idea of optimizing the native ad-buying process, but the reality is that programmatic’s flaws can’t account for increasing fragmentation. Programmatic buying is also subject to things like ad fraud and bot reading, making it an innovative but imperfect solution.

Maximus is a “Humatic” media buying software, meaning it combines the powerful reach of programmatic buying with human controls. Maximus puts media buying on autopilot with its Fire & Forget algorithm, but allows buyers to manually set parameters to maximize campaign performance. It will also automatically pause a poorly-performing campaign to stop loss, or scale up if a campaign is performing well.

This is possible because Maximus combines features for Taboola, Outbrain, Gemini, and RevContent into a single platform. Having five networks and the ability to cross-publish content to multiple platforms gives advertisers a third option to drive meaningful traffic.

“We’re fighting for traffic placement for the top one hundred sites, so when you have sites like MSN, Yahoo, and AOL, it’s a very competitive atmosphere,” said Ryan Scibelli, CEO of Advida. “There’s a high chance that you could be outbid by a competitor with more efficient technology. With Maximus, we feel like other companies have basically zero chance to compete with us.”

Native advertising is only going to grow as audiences continue to fall prey to banner blindness. Advertising studies report 86 percent of users favor native ads over display ads because they’re relevant to what users are looking at. Business Insider reports that by 2021, native ads will drive 74 percent of all ad revenue.

This means that native advertising is a viable—and valuable—option that has the ability to compete with the traffic of Google and Facebook. For example, Taboola is the third largest platform for desktop advertising with reach falling just behind Google and Microsoft. The company is projecting $1 billion in revenue in 2018. Taboola is also one of the most recognizable names in native advertising.

Maximus turns native into a serious traffic competitor by combining the power of these networks into a single platform.

The ability to cross-publish content on five platforms means Maximus scales campaigns much more quickly than a human could manually, and more efficiently than a computer could programmatically. Once campaigns are added, Maximus uses Fire & Forget algorithms to automatically optimize based on performance.

Maximus uses this technology to solve fragmentation issues as well. Fragmentation has opened up new sectors of the market with distinct requirements, preferences, and needs. This makes mass marketing less effective. Consumers expect companies to appeal to each market sector, and not doing so damages brand loyalty.

Fire & Forget makes it easier to run multiple campaigns at once, allowing buyers to accommodate for and target different demographics. Not only is this level of scale effective against competitors, but the level of control users have with Maximus provides security.