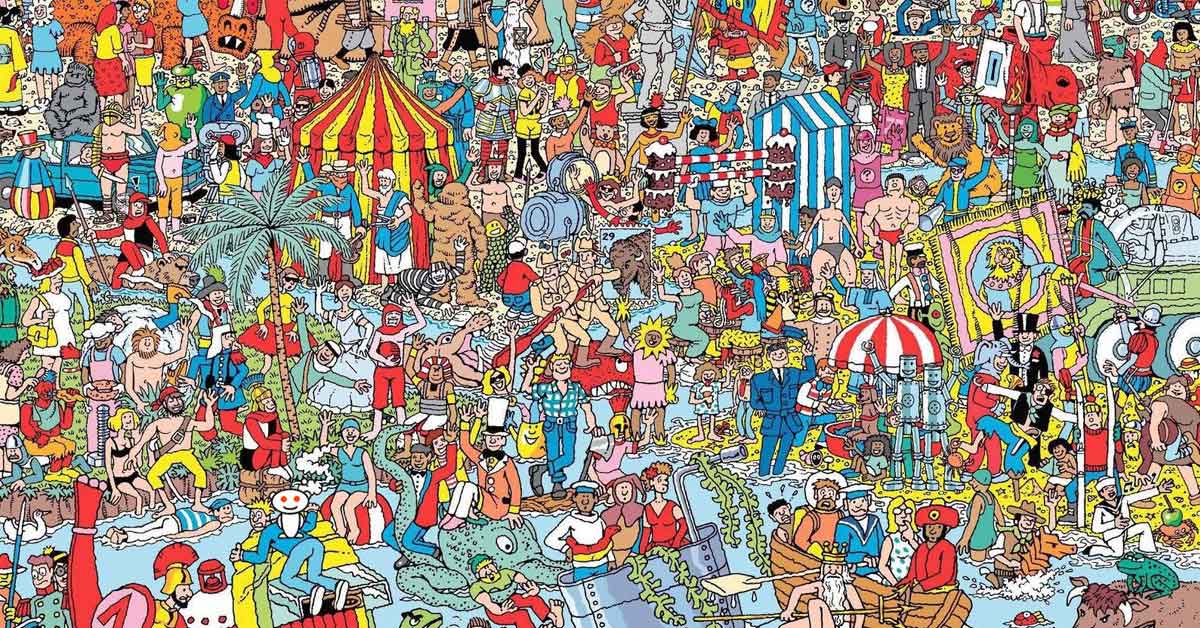 Reddit recently announced a new feature: native ads for its mobile platform. The announcement comes years after Reddit began dabbling in ads, and the feature could prove a valuable tool for advertisers.

This feature was announced at a key moment in advertising because the introduction of Reddit’s promoted posts means advertisers will be able to take advantage of a confluence of market trends. Digital advertising has surpassed television advertising in terms of global advertising budget (41 percent versus 35 percent, respectively).

Reddit went through a period of change in 2015 as it underwent policy changes to curb trolling and unsavory content. As part of these changes, site founders Steve Huffman and Alexis Ohanian are adding brands to Reddit’s conversation sphere. Though they previously introduced banner advertising features, native advertising is only now becoming available.

Here are three reasons why native ads on Reddit could become a major source of traffic for advertisers.

Native advertising is on the rise.

Based on user surveys, 86 percent favor native advertising over display ads, in part because they’re less disruptive to user experience. Native ads are contextually relevant to the content that users are already looking at, making them more likely to engage with the ads. The fact that users are likely to be genuinely interested in the ad content helps advertisers to avoid banner blindness—users are 53 percent more likely to pay attention to native ads over banner ads.

Even though sites must label ads as as sponsored content, native ads mesh more cohesively with the digital landscape. This has a “Where’s Waldo” effect; if users don’t notice the ad right away, they’re less likely to ignore it. Native advertising also decreases the likelihood that site visitors will use an ad blocker, and increases ad visibility.

By 2021, native will make up nearly three quarters of ad revenue. Business Insider predicts that spend on native advertising will increase from $17 billion in 2017 to $21 billion in 2018. With banner blindness affecting as many as 86 percent of consumers, now is the time to start looking at native ads.

In terms of Reddit viewership, the iOS and Android apps account for 40 percent of screen views. Mobile is only going to grow as an advertising channel, and by 2019 mobile will overtake desktop search ad revenue. Reddit overall generates about a quarter of a billion monthly views, which makes it a rich market for advertisers.

Advertisers can target with precision.

As a site, Reddit is known for its anonymity. It doesn’t allow third-party data tracking or feature JavaScript on its homepage, which prevents advertisers from seeing logged-in users or being able to hack users’ accounts. This makes sense for a site where users often share personal and private information and anecdotes, even if it does prevent advertisers from targeting based on user names.

However, advertisers can target in a different way. Part of Reddit’s draw is that users can engage deeply in conversation about topics they’re passionate about. The most recent advertising studies show that consumers—especially Generation Z—prefer brands that deploy personalized marketing strategy. About 59 percent of Reddit’s users are between the ages of 18 and 29, so brands who are able to engage in threads can show off personality and target that market.

Additionally, anonymity won’t be an issue for brands who understand their audience. Rather than using demographics, advertisers can target Reddit users by employing psychographic targeting.
Reddit has pages called subreddits for specific interests, ranging from video games to houseplants to advertising. Not only can advertisers specifically target and engage their user base, but they can collect user data about what users like or dislike about different products. Check out our previous post for more information on targeting users by using psychographics.