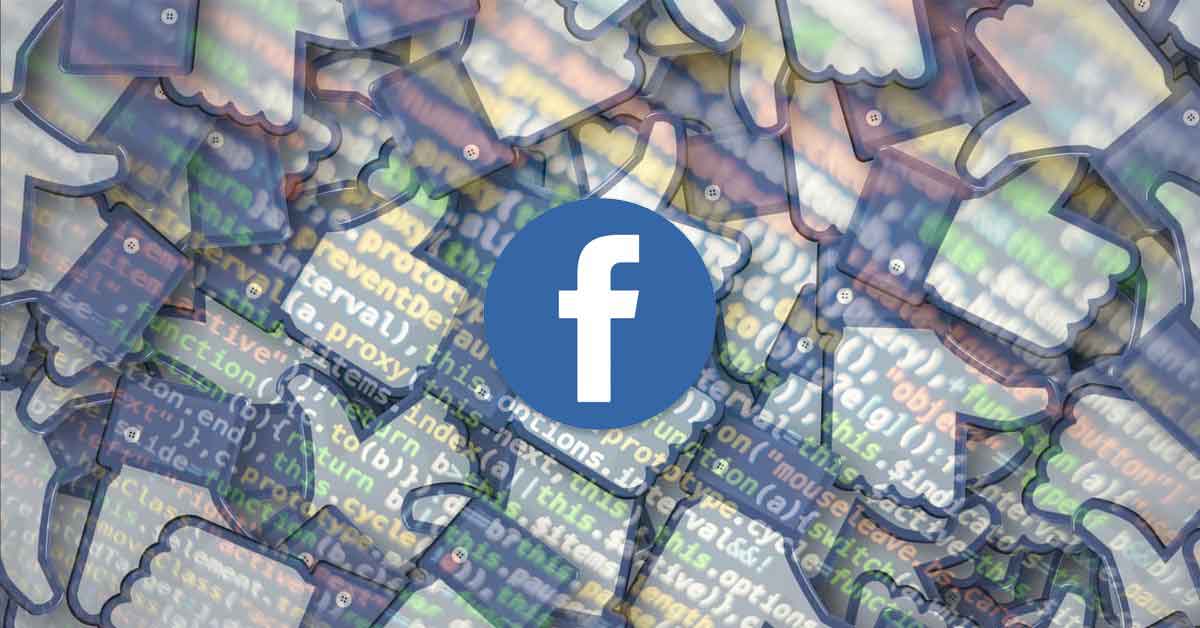 Facebook and Google are monoliths in the digital advertising industry, accounting for a combined global ad market share of nearly half.

The social media giant owns a 20.9 percent share of the U.S. digital advertising market, and with 2 billion active monthly users, it provides a huge market for advertisers. However, the company recently made it more difficult to reach those users with changes to its news feed algorithm.

The updated algorithm prioritizes content from family and friends over content from publishers, which is a blow for companies whose social content is a major aspect of their brand.

Since the change was implemented in January, publishers who haven’t diversified their reach are being forced to rethink their advertising strategies. Little Things, a site with a 17.2 million following on Facebook, closed down in February. Little Things cited the algorithm changes as the reason. Unless content is paid and pushed to users’ news feeds, timelines, or inboxes, they’re unlikely to ever see it.

The biggest draw of advertising through Google and Facebook is simplicity. Advertisers for large companies and small businesses alike can post ads directly on both. This is convenient for brands and publishers because it eliminates the middleman but still achieves effective reach. However, the latest changes highlight the issues that come with advertising on Facebook.

The biggest issue is that publishers and advertisers alike are subject to social media’s ever-changing policies and algorithms. This most recent change is a caution against putting all advertising eggs in one basket. It’s important to remember that Facebook is a business in addition to being a platform. To be dependent on platforms outside your brand’s own platforms is a risk.

With the update, Facebook announced that it would be prioritizing friends and family over public content to promote “meaningful interactions.” The reasoning behind the policy, according to Facebook, was to prevent the spread of unsavory content and fake news, something the site has had problems with in the past. The update said pages might “see their reach, video watch time and referral traffic decrease” as a result.

Despite Facebook’s reasoning, branded profiles have already seen their traffic slide, as evidenced by the shuttering of Little Things. It’s more important than ever to create meaningful brand and audience interaction. This may be the only thing that keeps company profiles visible in the news feed.

Paid content polices haven’t changed, meaning ads are now a better way to guarantee views than organic content. This could drive a more competitive Facebook ad market. Those who rely on Facebook as their sole method of distribution will suffer. Facebook has had its fair share of issues recently, between data privacy concerns and unaccountability regarding information quality. Even if companies can push content using paid social, recent events demonstrate that social media platforms aren’t infallible.

Diversifying is one way to avoid the risks brought on by relying on a single platform. Generating unique content over multiple platforms helps companies attract people across different channels.

Another solution is to use the platform to engage with fans and customers. Studies show that younger generations prefer brands who take time to personalize their messages. Using social media channels to build meaningful engagement is one of the fastest ways to accomplish this goal. Even so, though this might improve your brand’s chance of not getting kicked to the bottom of the news feed, it doesn’t guarantee views.

In the same spirit as diversifying platforms, diversify your advertising strategy to reach new audiences. Facebook and Google are powerful forces in the market, but building strong native campaigns on other websites is one way to compete. (We recently wrote about why we think Maximus is a good alternative to Facebook and Google ads.)

Even though Facebook and Google are strong competitors in the advertising market, they aren’t infallible. Investing time and budget into other platforms can have just as much value, and won’t leave advertisers as vulnerable to the whims of a single platform.