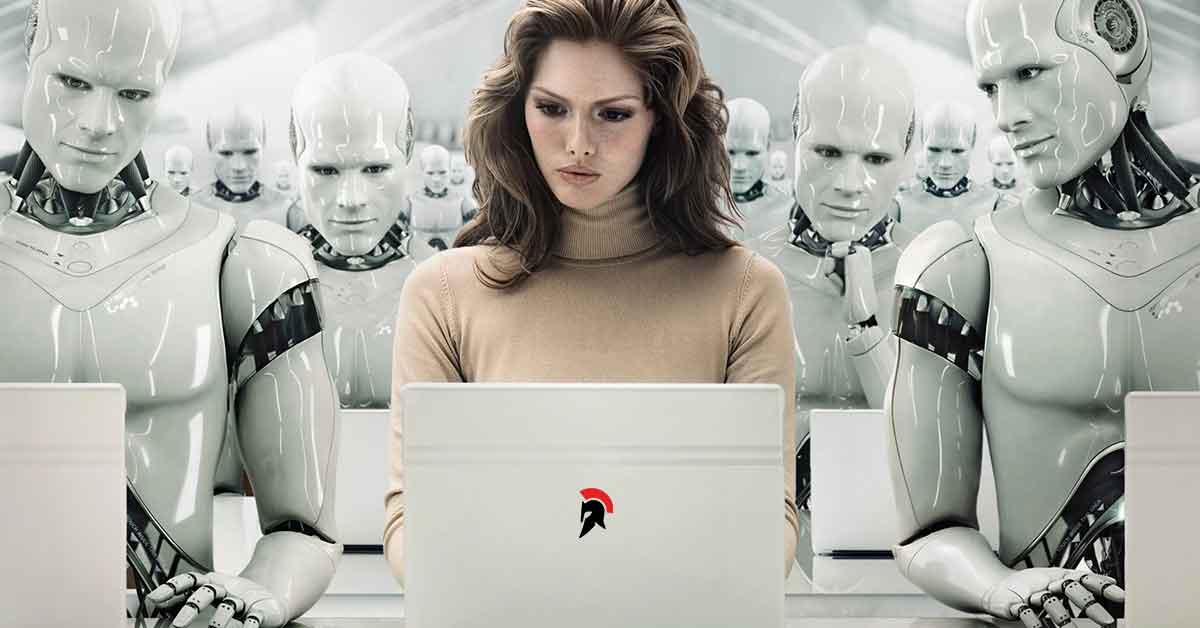 The rise of automation is all around us. From virtual assistants to self-driving cars, technology is quickly replacing human jobs. This fast-moving tech trend already has started to dominate almost every industry, including the digital ad space.

The digital marketing ecosphere is experiencing rapid budget and technology expansion with programmatic as the buzzword of the money. The biggest advantage to programmatic is that it can complete twice the work of traditional media buying in half of the time. However, it also comes with a number of flaws. The programmatic native media buying system we know today is broken.

Josh Keller, CEO of Union Square Media and the digital architect behind Maximus, the new age native advertising platform says, “Being in the internet marketing space since 2003 has given me the ability to see things from a macro perspective. It took me about 4 seconds to realize all the inherent flaws in programmatic and why they are set up that way. It’s just a newer version of what the agencies have been doing to advertisers since the beginning of this industry. They devised a better mouse trap to create metrics and reports that appear to have given the advertiser some branding or performance based value but in the end most of it just vapor. This is why we have our DNA deeply rooted in performance based marketing. “ Luckily, like Keller some advertisers are getting wise to this racket and the programmatic industry is facing a crisis of confidence. 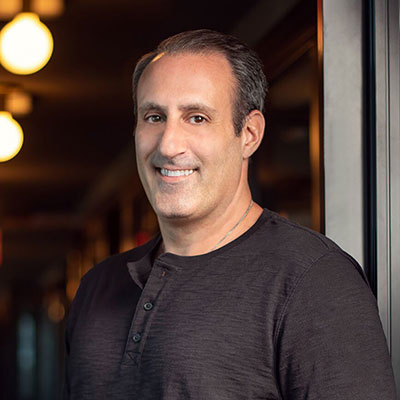 First, there’s the concern of ad fraud. According to a 2017 study conducted by eMarketer, 37% of senior ad buyers are concerned with ad fraud, proving that media quality still remains a top challenge for digital marketers.

Another issue is growing concern for brand safety. A report by the Chief Marketing Officer Council and Dow Jones found that 43% of marketers have experienced problems with view-ability, and 22% of marketers reported seeing examples of their advertising appearing next to compromising content or being served to an incorrect audience.

Furthermore, a recent survey from QueryClick found that many brands throughout the UK are still very concerned about issues related to brand safety and ad fraud. According the survey, only 40% of C-Suite marketers are confident that more than half of their advertisements have been seen by actual people.

With industry-wide skepticism surrounding programmatic because of its obvious flaws, marketers have plenty of reasons to be apprehensive about this buying method. Despite the glaring pitfalls of programmatic technology, programmatic advertising is a massive force in overall ad spend. Advertisers who are pouring ad dollars into this smoke and mirror play may find their budgets evaporating quickly.

eMarketer estimates that programmatic display ad spend will reach $33 billion this year and projects even higher numbers for 2019. Programmatic spends are in high demand, but many ad tech suppliers are still looking to solve the issues that continue to plague this technology.

“The timing couldn’t have been better to developed proprietary technology coupled with the fragmentation of Native Media Buying and a methodology that tips its hat to programmatic but exists in a more dynamic and fluid landscape. We call it the “Humatic” buying method powered by our Fire & Forget Technology,” says Keller.

By now you’re aware that advertisers cannot solely rely on how programmatic buying methods. There must be a careful balance between autonomous buying and the human touch, and that’s exactly what Humatic ad buying does. Humatic ad buying is a process that utilizes the best of human connection and technological control. We like to think of it as combining the cunningness of the human brain with the technological breakthroughs of automation.

In a Humatic system, you set your own rules, but you also set alerts for the system to take action without you when your results exceed average expectations in either direction. In the simplest form, this can mean a stop loss or buying or selling a stock at a set price. Based on pre-set goals, the system will either pause the campaign or increase the spend.

“Having the automation exposed to the human allows for us to gather higher quality feedback and also educate users on the mysterious algorithms churning in the background. Someone in line with running campaigns can scale their own campaign management many times over, simply by using automation for the many clicks that they would have done themselves. That automation runs faster than any human could,” said Shawn Estes, Director of Technology at Union Square Media and the one of the developers behind the native advertising software Maximus.

You might think that Humatic ad buying is common sense, but you’d be surprised how uncommon it actually is. Many marketers have fallen victim to traditional programmatic buys because it can complete the work of traditional buying in less time. However, thanks to implementation of Humatic ad buying, buyers now have the ability to exert control over the buying process, and without the flaws of programmatic. The time for change is now.