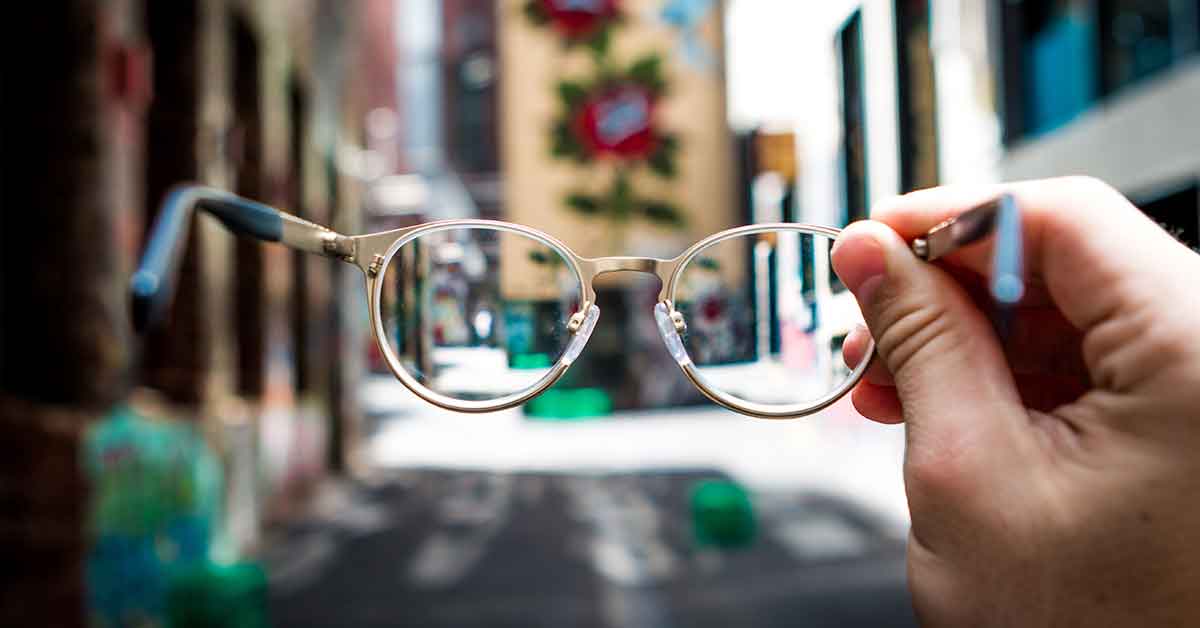 Gaining the best advertisement visibility starts with updating your campaigns to reflect industry trends. In a neuroscience eyetracking study conducted by Nielsen, researchers found that consumers paid 53 percent more attention to native advertisements than banner advertisements. Banner ads are an oversaturated market to the point that audiences have become “banner blind” and subconsciously or even consciously ignore information that is presented in a banner-like manner.

Native advertising helps advertisers, publishers, and audiences avoid the problems of banner blindness because they don’t feel like typical marketing. Rather, native ads match the tone and context of the site they appear on. They’re also better received by audiences, with 86 percent of consumers reporting that they favor native advertisements. Native advertisements are naturally more visible than traditional ads, and tailoring your campaign can boost the performance and visibility of your advertisements.

You can also increase the visibility of your advertisements before they’ve been published. For example, entertaining ads are more engaging. Storytelling isn’t just effective in movies; ads that are entertaining or tell a story pick up more engagement and give readers and customers a positive impression.

Other factors that influence native ad visibility are context and quality. Native advertisements succeed best with publishers that match their content. For example, an advertiser looking to publish with media site that posts lists and quizzes would do well to create content in a list or quiz format. Adopting the tone of the website means that the advertisement is more likely to resonate with the site’s audience.

Including these attributes in campaigns heavily contributes to the quality of the advertisement. Furthermore, content that is unexpected but relevant increases the visibility of a campaign because it becomes seamless with the page. Seamless content goes above and beyond what readers are used to and means they’re more likely to interact with it.

One way to increase visibility and research psychographics simultaneously is to test content. Content that has undergone A/B testing performs better for a few reasons. First, it helps advertisers understand a publisher’s user base, which allows an advertiser to target psychographics and gain reach. Second, testing also helps advertisers determine which content will perform well. Finally, advertisers are able to understand the circumstances in which content will be most successful.

A final step advertisers and publishers can take to increase the visibility of their native advertisements is to be straightforward. The FTC Act prohibits deceptive and misleading advertising, meaning that advertisements must clearly be marked as ads or “sponsored content.”

Though this is a simple addition to any ad, one-third of digital native ads violated FTC guidelines in 2016. Clearly and conspicuously marking ads builds better trust with publishers and audiences and can help advertisers avoid punitive measures by the FTC.

Though native advertising gives ads a significant boost in visibility, it’s important to know understand how other measures can impact how your ads will perform. Taking steps to make ads more relatable, entertaining, and contextually relevant improves click-through rate and campaign performance.