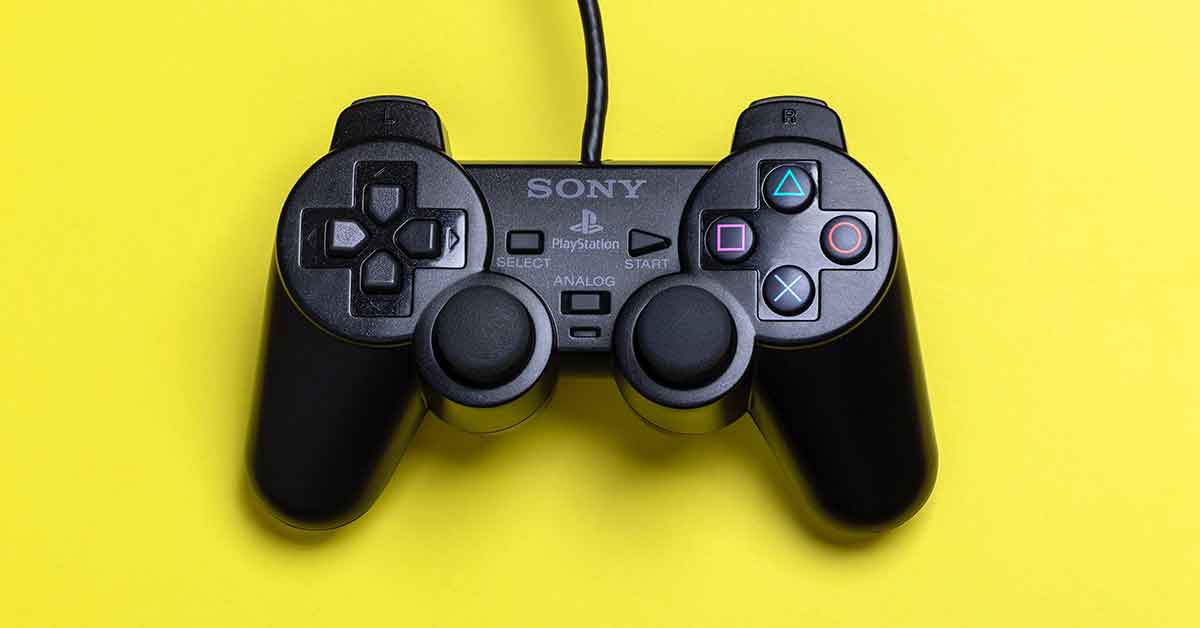 Video games might not seem the most obvious place for advertising, but done right, the results can be memorable: Mountain Dew and Doritos power-ups in Metal Gear Solid, a drivable Mercedes Benz in Mario Kart 8, and Sonic’s Soap shoes in Sonic Adventure 2 are just a few notable examples. Collaborations between brands and games might be some of the most bizarre but innovative examples of native advertising in recent history.

Mixing branding messages and games encourages customers to interact with a brand more than they otherwise would. Companies and games have a long shared history, from Dole banana product placement in Sega’s Monkey Ball series to Pepsi’s action game, Pepsiman, starring a mascot named, you guessed it, “Pepsiman.”

Free-to-play mobile games are known for featuring banner and video ads and some incorporate ads into the gameplay by offering rewards for watching videos. However, ads are now starting to make their way into high budget console games in the form of product placement and sponsorship. One of the most high profile examples of this is the team-up between Square Enix’s Final Fantasy franchise and Nissin Cup Noodle.

Gamification is a well-studied phenomenon, the basic theory of which is that putting elements of gameplay into other areas of activity increases brand engagement. One example is McDonald’s yearly Monopoly game, which is a collaboration between the fast food chain and Monopoly manufacturer Hasbro.

Final Fantasy XV takes both gamification and product placement to another level. The game was marketed as “a fantasy based in reality,” complete with recognizable name-brand products, which is a brilliant and successful native advertising strategy. In the game, the main characters camp with Coleman gear. They buy and eat Cup Noodles in bulk like real twenty-year-olds.

This is an innovative advertising strategy for several reasons. For game studios, sponsorship or advertising opportunities allows for extra room in the budget. For brands, it means getting your products in front of an audience who will be spending anywhere from 25 to 125 hours with the game. As of January 2018, Final Fantasy XV sold 7 million copies for PlayStation 4 and Xbox One. The game was also released for Microsoft Windows in March 2018, which opens an entirely new audience.

Where Coleman’s product placement is limited to static camping scenes, players play through a Cup Noodle side quest later in the game. In addition to players seeing in-game billboards advertising the product and watching characters eat it, a side quest forces players to interact with the brand.

Players who choose to skip the quest are still targeted with in-game billboard ads, but players who take on the quest are interacting with the Nissin brand in a way that is meaningful to the gameplay experience. They’re reminded that Cup Noodles are highly customizable, delicious, and inexpensive. There’s even a Cup Noodle helmet available as a free, downloadable accessory for main character Noctis. While some players thought the advertising was too obvious, many felt that the genuine sentiment and humor behind the campaign added to the game’s charm.

Final Fantasy XV was marketed as “A Final Fantasy for fans and first-timers,” with callbacks to other games in the Final Fantasy series meant to trigger nostalgia — callbacks that also acted as effective plug for other Square Enix video games. It also contained in-game minigames that are downloadable on mobile for Android and iOS systems. This immersive marketing was effective in creating “fantasy based in reality,” while staying faithful to themes present throughout the series.

The Nissin/Final Fantasy team up was so successful that the two brands reprised the collaboration as part of the release for Dissidia Final Fantasy NT. Square Enix created downloadable content players could get by entering a unique code. The codes were available on limited edition packages of Cup Noodle, resulting in another successful cross-promotion. The Final Fantasy series has sold more than 140 million copies worldwide, making the fan base a lucrative target for advertisers.

In 2017, the Entertainment Software Association reported that 65 percent of American households have at least one member who plays video games, which could make the gaming industry a more appealing market for advertisers. Products could integrate well in games based on real-life people or events, making them an unexpected but valuable source for native ads.

This might not work for every game — brands might be hard-pressed to fit native ads into video games about medieval warfare, for example — and certainly not for every advertiser. Advertising through the medium of gaming is an innovative strategy, though, and done right, it can enhance the ways in which players experience the world.