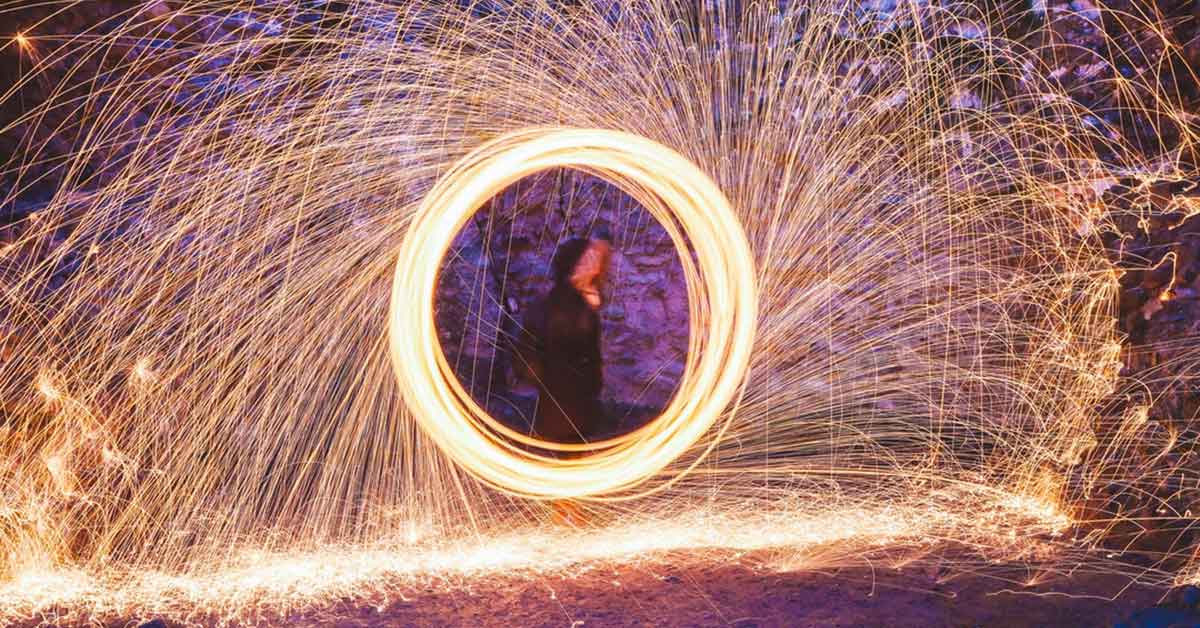 Native ads broke into the digital space in the early 2010s, but they’re still widely misunderstood.

Native ads were introduced as a form of digital advertising in the early 2010s and have since gained enough headway to become a multi-billion dollar industry. However, because native ads only recently came into the spotlight, there are still a number of misconceptions surrounding this type of advertising.

One of the most common misconceptions about native ads is that they’re inherently deceptive. This stems in part from format: Native ads match the form and function of surrounding content, meaning they blend in better on a web page. As with new ideas, regulation falls behind the technology, meaning best practices and regulations became widely recognized after native ads went digital.

A landmark court case between retailer Lord & Taylor and the FTC recently introduced new guidelines for native advertisers, which has already improved transparency in the industry. The FTC requires advertisers to clearly denote sponsored content with a label, and any publisher or advertiser interested in maintaining good relationships with consumers will follow this guideline.

There’s one major difference between content marketing and native advertising, and that difference is execution.

Native advertising is a method of distributing content, but that content is distributed through publishers. Native content is typically informative, and may play a role in overall marketing strategy. Because they appear on a publisher’s site, native ads are essentially displayed on rented space.

In content marketing, the goal is to build a defined customer audience and drive profitable customer action. The brand owns, distributes, and controls the content, which contributes to a larger overall marketing strategy. Brands also do this on their own platforms, meaning they aren’t “renting” ad space from publishers.

As mentioned earlier, native advertising is pretty popular among consumers. Not only is it favored by 86 percent of web users, but native ads are 53 percent more likely to be looked at than a banner ad.

Banner fatigue drives down banner ad visibility, meaning that users are more likely to look at ads that mimic the look and feel of a site’s content.

Native is also growing into the preferred format for mobile ads. Native is significantly less disruptive on mobile, and consumers — especially Gen Z consumers — are shifting to a mobile-first method of Internet browsing.

4. You can’t scale with native

The continued development of advertising technology has done wonders to improve native’s scaling capabilities. The rise of programmatic and humatic ad buying software means that media buyers are able to accurately and efficiently buy native ad placements at scale.

Mass scale is also possible thanks to networks like Taboola, Outbrain, and Yahoo Gemini. As adtech continues to develop in conjunction with more widespread industry recognition, scale will become more easily attainable. (Brands may even be able to start putting a dent in Google and Facebook’s share of ad market spend, thanks to new tech.)

5. Native only works for certain brands

While not every brand will be able to or have the desire to build a content-heavy native advertising strategy, it doesn’t mean this type of advertising is out of reach. Much of successful native advertising comes from understanding your user base. This doesn’t just mean in terms of demographics, either.

In native advertising, understanding what drives users or consumers is just as important as understanding what demographic groups they fall into. Knowing user preferences allows advertisers to tailor their content in ways that will grab a user’s attention.

Some brands adopt content marketing as part of this strategy — brands like REI, Nike, and TED have significantly expanded their reach by developing strong content — which builds trust and recognition and plays into a larger native strategy. Compelling content will shift consumer perspectives, usually in favor of your brand.

6. There’s only one type of native ad

Though the most commonly recognizable native format is sponsored content that appears at the bottom of a post, it can take many forms. The Interactive Advertising Bureau defined several types of native advertising in 2014, shortly after recognizing native as a distinct form of advertising.

The six core types of native advertising are in-feed units, paid search units, recommendation widgets, promoted listings, in-ad with native elements, and other. The first five cover more common ad units, which often appear at the bottom or side of a page, in search results, or blending in with other content on a site. “Other” is a catch-all category for unique native formats such as product placement, influencer marketing, or a sponsored playlist.

Different brands will find they work better with different types of native ads, but the diversity in ad shapes and placements means that there’s something for everyone in native.

7. It’s a new form of advertising

According to the Native Ad Institute, native advertising goes as far back as 1885. William “Buffalo Bill” Cody used images of Sitting Bull to promote his show, Buffalo Bill’s Wild West and while Sitting Bull was part of the show, he didn’t appear in each performance. Even so, the use of his image on posters drew crowds to the show, making it an early form of influencer advertising.

Native advertising continued to develop in several industries after this early example. Advertorials (ads written as longform copy and published as articles) became popular in the 1900s. This was followed by branded radio in the 1920s, sponsored radio and radio soap operas in the 1930s, and branded television and TV soap operas in the 1940s. Infomercials and sponsored content are more recent examples of native advertising.

Native may have only recently gained traction in the digital advertising landscape, but it has existed in other mediums for more than a century.