5 Ways to Ensure Your Native Ads Comply With FTC Guidelines 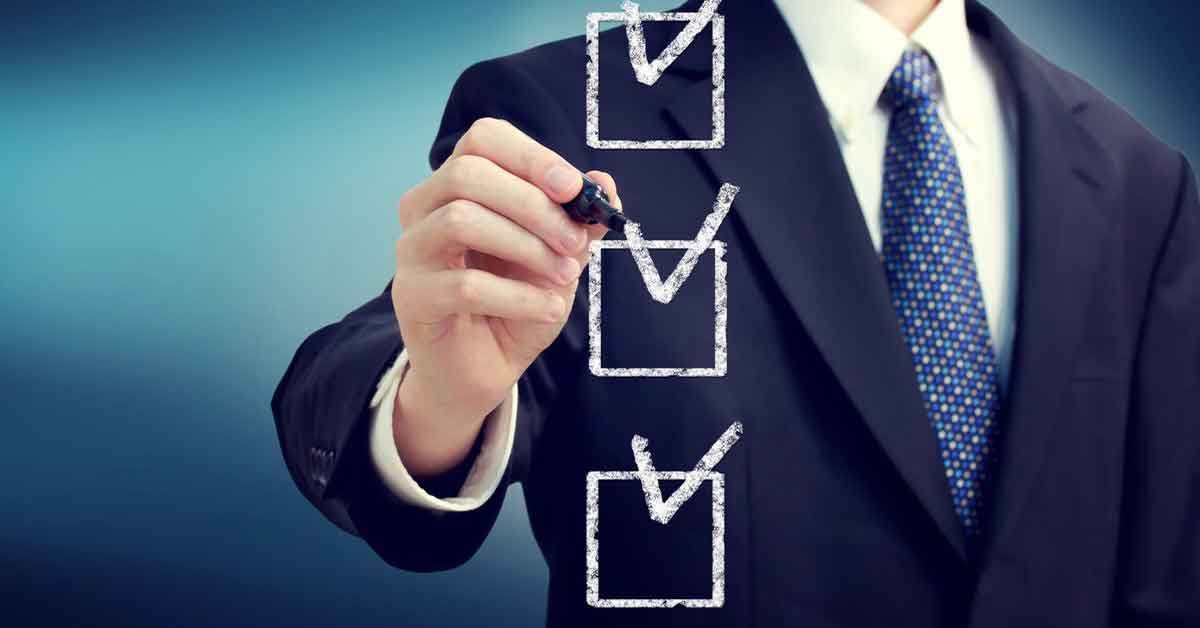 As of 2017, 37 percent of publishers remained non-compliant to FTC standards.

Native advertising has been growing in popularity with advertisers over the past several years because it is more engaging and less disruptive than traditional ads. The format has raised some transparency issues, leading the Federal Trade Commission to develop an overhaul on native ad guidelines.

The FTC rolled out guidelines on native advertising in 2015. However, more than a third of publishers remained non-compliant with these guidelines in 2017.

The FTC considers an ad non-compliant if it is misleading. This is determined based on two factors. The first is if the ad construes a misrepresentation of the material. The second factor is if the ad omits information that is likely to mislead users. A material misrepresentation occurs when the presented information could affect consumers’ choices regarding a product or its advertising.

The other determining factor is whether or not the ad is deceptive. To make this determination, the FTC analyzes the ad’s text, image, and other components to understand the overall context of how people interact with it. Both the ad’s explicit message and its implied message are relevant in making this judgment.

Advertisers who don’t comply with with guidelines face hefty fines. The reasoning behind this is that knowing something is an ad will likely affect whether consumers choose to interact with it. This knowledge also allows the consumer to individually assign the information weight and credibility.

The new crackdown comes after a landmark lawsuit in 2016, in which the FTC accused department store Lord & Taylor of misusing native advertising. The company launched a “product bomb” campaign on Instagram and online fashion magazine Nylon. However, Lord & Taylor did not require Nylon or the influencers in their product bomb campaign to disclose that the posts were sponsored.

The FTC filed complaint charges against Lord & Taylor, stating that the company failed to accurately disclose that the posts were part of a paid advertising campaign. The FTC also said Lord & Taylor falsely represented the posts as individual opinions and the relationship between the brand and the influencers.

Lord & Taylor ended up settling the case, but it isn’t the first company to experience this type of punishment, and it likely won’t be the last.

A study conducted by MediaRadar found that, as of 2017, 37 percent — more than one third — of publisher websites failed to comply with FTC guidelines.

With native advertising spend set to increase to $21 billion in 2018, it’s imperative that companies assess their native strategies to ensure they’re compliant with FTC ad standards. Here are five ways to make sure your ads are FTC compliant.

For more information on what the FTC considers appropriate disclosures, check out the FTC Guide For Businesses published on its government website.