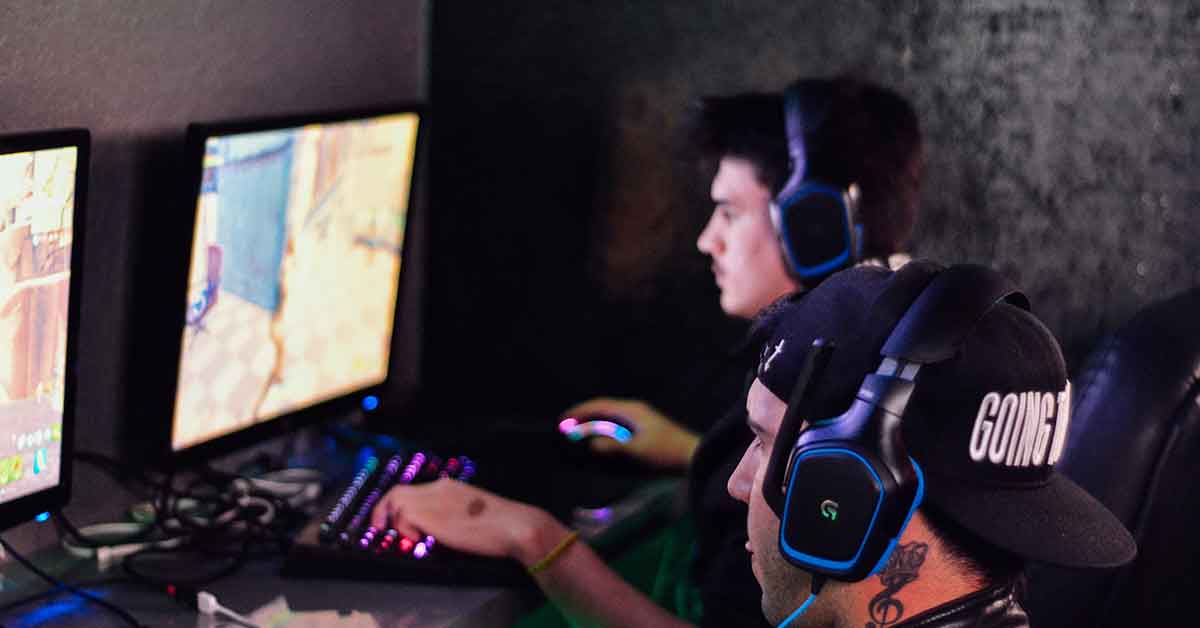 In-game advertising isn’t new to video game players, but the ways in which advertisements are presented continues to become more and more nuanced.

Mobile games first caught on in the early 2000s in Japan, but spread quickly worldwide. Then Facebook hopped on the mobile game trend, making it impossible to log onto Facebook without receiving a dozen Candy Crush or Farmville invites. This is because Apple’s App Store made mobile games widely available, and smartphones turned free-to-play mobile games into household names.

Despite the irritation spurred by opening Facebook expecting likes and instead receiving game invites, this ushered in an important opportunity for mobile advertising. It showed the power of native advertising not just within video games, but how games can be incorporated into a site’s native advertising.

Advertising is common in free-to-play games. Many of these games make use of a freemium model where players can download the base free version but pay for extras. Banner ads, pop-up ads, and sponsored videos between levels are common advertising models, but native ads have been appearing more often in conjunction with mobile gaming.

This is exemplified by one of Epic Games’ most recent releases, Fortnite: Battle Royale. Battle Royale was released as a free-to-play game not only for iOS mobile systems, but for PC, Xbox, and Playstation 4 as well. Fortnite drops 100 players into a limited area, and players win by being the last survivor in the zone. Players can use found items to craft gear and weapons and customize characters.

The gameplay is one reason why Fortnite has been downloaded 40 million times since its release and unseated Candy Crush as the top grossing mobile game in 2018. However, other characteristics of the game highlight valuable lessons mobile games can teach us about advertising.

One of Fortnite’s defining characteristics as a game is that it doesn’t take itself seriously; during Halloween, for example, players could obtain a “pumpkin launcher” weapon. This lends the game’s format to interesting crossovers and advertising opportunities. Alongside the release of Avengers: Infinity War, Thanos was available as a playable character in the game.

This worked well because it promoted content a number of players would likely be interested in already, and players got something out of it. Branded add-ons can be a fun and exciting addition to video games. This is especially true when the players get something in return, like a unique weapon or outfit that gives a slight powerup. These crossovers don’t negatively affect gameplay because players don’t feel like they’re being marketed to.

Like many other mobile games, Fortnite is a freemium game where players can (but don’t have to) make in-game purchases. When the iOS version was released, Fortnite grossed $1 million for in-app purchases in its first 72 hours of availability on the App Store. Mobile advertising is also one of the biggest trends in native advertising, and mobile games and mobile native ads will have natural synergy.

Not only does Fortnite’s success demonstrate a creative collaboration between brands and game studios, but it shows that mobile gaming is a viable source for engaged audiences who are willing to pay for content they enjoy.

As of 2016, Statista determined that monthly active users of mobile games averaged 2.8 billion. Of course, not every brand is going to be able to pair with a video game company. But for those whose audiences traditionally align with gamers (snack and beverage companies, for example) it’s a valuable audience that will strongly engage with content they identify with.