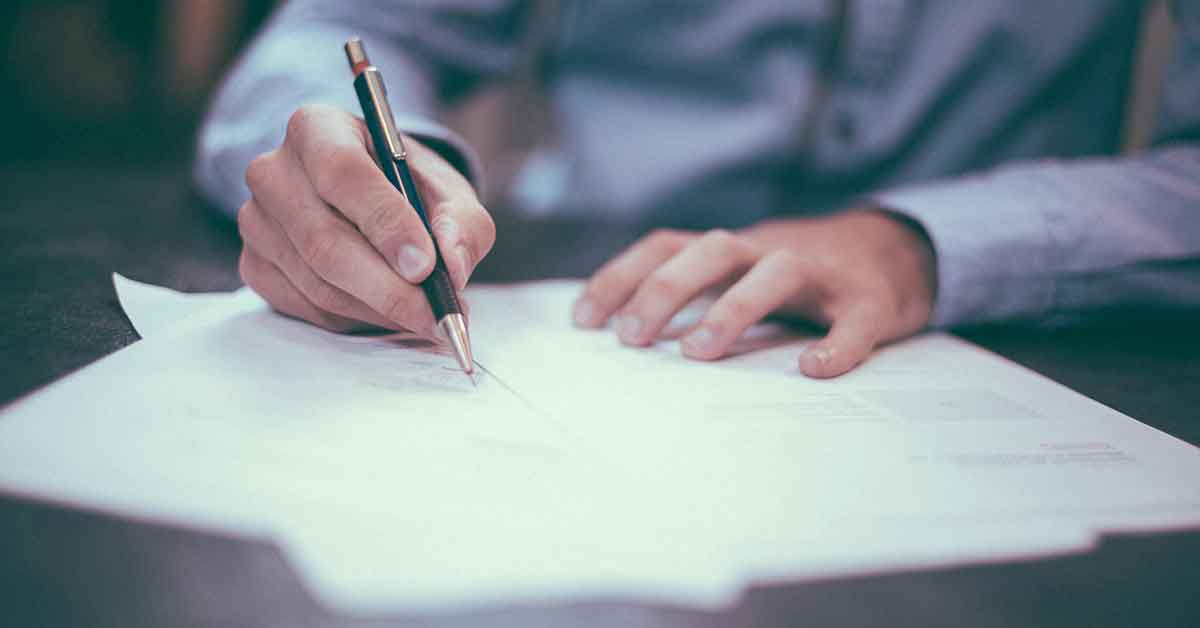 One of the biggest rumors after this year’s Cannes Film Festival was that AT&T wanted to buy digital ad exchange AppNexus. AT&T didn’t leave much time for speculation. Almost exactly one month later, the telecommunications giant announced its plans to acquire AppNexus on June 25. The move would significantly broaden its advertising and analytics capabilities.

AT&T recently made headlines when a federal judge approved its $85 billion merge deal with Time Warner, ruling against the government’s attempt to block the deal on anti-competitive grounds. The two companies merged two days after the ruling, and within a week, AT&T announced a new streaming service for its customers. AT&T then confirmed its plans to purchase AppNexus, disclosing that the deal would likely close Q3 2018.

Audiences are increasingly turning to streaming platforms like Netflix, Hulu, and AT&T’s own DirecTV Now. While a new streaming platform will undoubtedly bring AT&T a new revenue stream, advertising could be an additional way to cut subscription costs for customers. While AT&T did not confirm the cost of the acquisition, recent reports speculated the price could range from $1.6 to $2 billion.

One of the main reasons AT&T may be interested in AppNexus is that it could allow the company to gain grounds on advertising giants Google and Facebook. AppNexus has dual roles in managing inventory for publishers and helping advertisers purchase ad space, which could give AT&T an edge in further developing their advertising strategy.

AT&T also owns mobile consumer data, which would allow them to develop data-driven, highly targeted ads. Mobile data is notoriously difficult to collect, but AT&T has more than 170 million wireless customers who could help the conglomerate circumvent that challenge. With an ever-growing focus on personalizing ad experience for viewers, consumer data is more important than ever. However, it is uncertain how much data AT&T owns, and growing privacy concerns have already spurred new data privacy legislation.

Buying Time Warner gives AT&T content, and acquiring AppNexus gives the company the means to monetize that content. Though AT&T is largely focused on the U.S. market, the acquisition of AppNexus would help it reach European, Asian, Australian, and Latin American markets.

The AT&T-AppNexus merger is similar to Verizon’s acquisition of AOL and Yahoo! in 2015 and 2017, respectively. These companies merged into what is now known as Oath Inc. and gave Verizon a stake in the market.

This is a relatively late start into the advertising industry. However, the gap between Facebook and Google’s combined half share of the ad market and everyone else is large. So large, in fact, that no other advertiser has even been able to crack a 3 percent share of the market.

2018 has witnessed a number of major changes, such as the AppNexus merger and the launch of native advertising platforms like Maximus. Who will end up as the third major player behind Google and Facebook is anyone’s guess.