What Blockchain Could Mean For Advertising 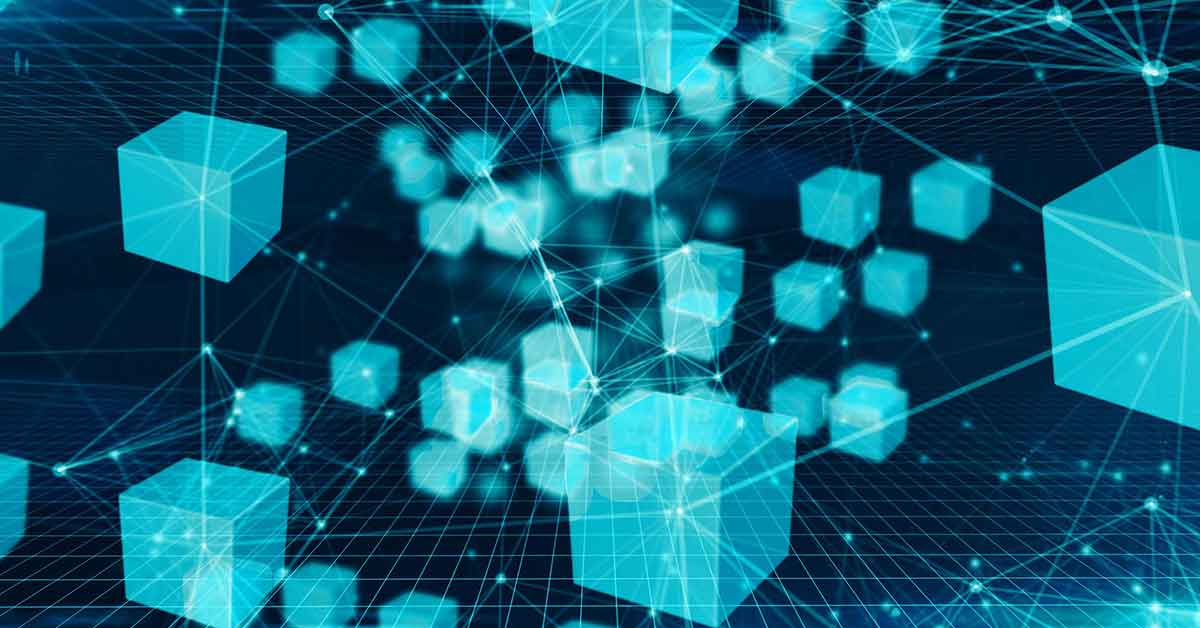 It’s not just for Bitcoin.

Bitcoin and blockchain technology have existed for less than ten years, and while both have exploded into household terms, how they work remains opaque to many.

Though often conflated, Bitcoin and blockchain are not the same thing, although Bitcoin operates on a decentralized ledger called a blockchain. Decentralization means a network of people who own or trade Bitcoin exists, but the ledger isn’t controlled by a single person. Rather, everyone in the network has access to the information contained in the ledger.

The ledger keeps track of each new transaction. Transactions are grouped into blocks that cannot changed, meaning it’s nearly impossible to commit fraud on the blockchain. This also means there’s no single point in the network’s infrastructure where it could fail, since transactions can be verified by every other user on the network. Though blockchain systems can be potentially made up of an infinite number of users, the system behaves like a single computer.

Three of the main benefits of blockchain technology are that it’s securely encrypted, transactions are transparent, and it’s immutable. It’s easy to know who is making what transactions, and transactions cannot be edited or changed. Until recently, the term “blockchain” has been married to cryptocurrency. However, this technology can be adapted for other applications.

Programmatic made waves in digital advertising in the early 2010s because it allowed advertisers to automate certain media buying decisions. This development in adtech made the exchange process more efficient, and the further development of blockchain technology could continue to improve ad buying.

Blockchain users often state that blockchain enables transparency by design. Implementing blockchain technology in the ad buying process could bring some needed transparency to programmatic buying. Despite programmatic’s strengths, it is still plagued by issues such as fraud and bad ad placement.

In theory, by creating a public record that cannot be altered, advertisers will know exactly where their budget is going and publishers will be able to see who is buying their advertisements. This type of full-fledged record could allow users to hold dishonest parties accountable, leading to an overall better and more reliable advertising market. Transparency is becoming more and more of a hot-button issue, especially with the recent implementation of the General Data Protection Regulation in the European Union.

One benefit of a public ledger is that it could potentially track impression data, leading to fewer disputes between publishers and advertisers. A downside, of course, is that the size of the ledger could quickly eat up hundreds of gigabytes’ worth of data, since the blockchain can only be made larger, not smaller.

Another current issue with the way transactions occur on a blockchain is speed. While Ethereum can process about 15 transactions per second, this is much slower than the rate at which ad buying occurs in real life. However, because blockchain uses smart contracts (which operate on an if-then basis to digitally enforce an agreement) it could allow both advertisers and publishers to be paid instantly instead of on a delayed schedule.

Despite these flaws, the technology is promising. That doesn’t mean it will be ready to implement any time in the immediate future, but it could bring companies and consumers transparency and accountability in the long term.