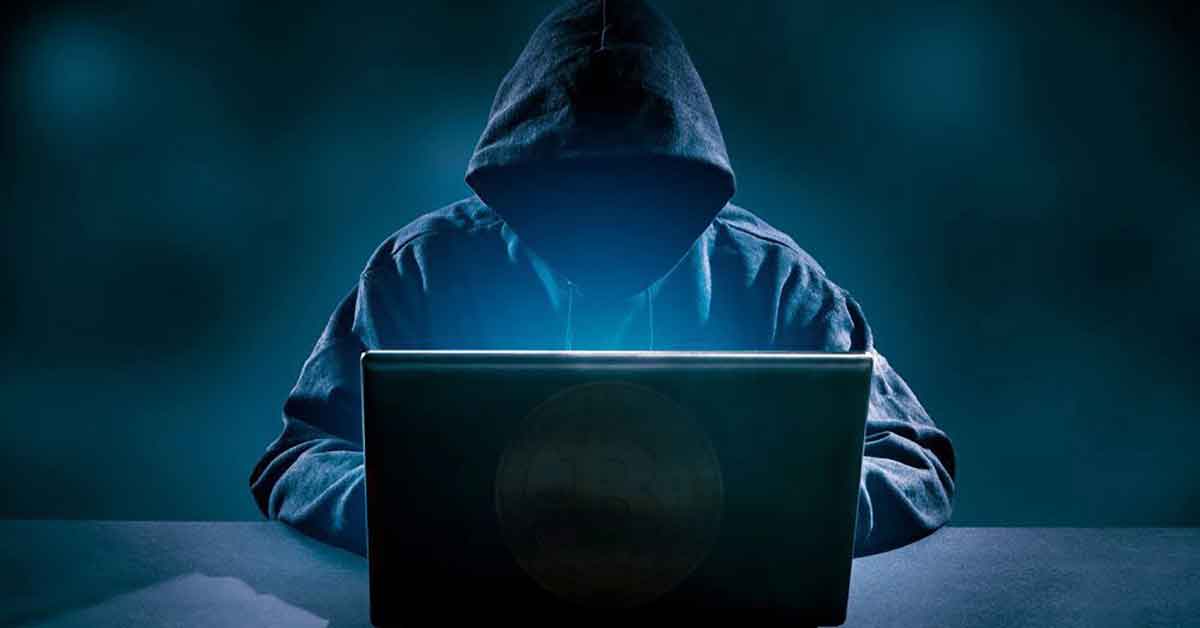 Ad fraud and malicious advertising are challenging threats for publishers and consumers alike. Both ad fraud and “malvertising” are prevalent issues that cost the advertising industry billions of dollars a year.

Click fraud occurs when a bot or human is tasked with repeatedly clicking ads to generate revenue for an advertiser or to take away from a competitor. Bot clicks can represent up to 37 percent of an advertiser’s impressions and while clicks are valuable, bot clicks have an overall negative impact on an advertiser.

When bots drive up an ad’s click-through rate, they skew the ad’s profitability metrics. At a glance, the ad might be performing well, but a high CTR based on fraudulent clicks dramatically drops the ad’s conversion rate. If advertisers aren’t paying attention to conversion, they might be funneling money into campaigns that aren’t actually profitable.

In boosting ads that perform well with bots, advertisers are optimizing for bots rather than humans even if they don’t mean to. This also negatively impacts the advertiser-publisher relationship.

In a previous post, we discussed various issues with programmatic advertising.

Another programmatic flaw advertisers may not think about, though, is how susceptible they are to bots. Programmatic ads are 14 percent more likely to be impacted by bots, and in an ad buying survey, 47 percent of respondents said they were concerned about fraud in programmatic buying.

Programmatic also makes it difficult for advertisers to know that their content is going to the right place, and that it will be viewable. One of the biggest problems with programmatic is that its rise in popularity puts publishers and audiences at risk of exposure to malvertising.

Malvertising is a form of advertising that exposes audiences to tech risks like malware and spyware. This type of ad can automatically infect computers with malware when users click on it. It can also redirect users to sites they didn’t intend to visit and install spyware. Recently, hackers used malvertising to hijack Android systems and force mobile phones to mine cryptocurrency.

One of the cardinal rules of the Internet is, “Avoid suspicious websites.” However, one of the biggest problems with malvertising is that it’s advanced to the point where it has become easier to take advantage of the ad serving system.

Scammers serving malware do so by serving clean ads, which builds a good reputation with ad networks. By doing so, they’re able to access high-profile publishers and add malicious code to the ads. Sneaking malware onto quality websites poses a huge risk to the audience. An audience trusts a site with a reliable reputation as a news source or similar. The audience would naturally believe the site serves trustworthy ads, as well.

Even though conversion metrics provide a great way to judge a campaign’s success, it’s also important to pay attention to click rates. Unusual spikes in click-through rate may indicate bot traffic, meaning advertisers might want to rethink their campaign strategy.

Additionally, posting time might affect bot activity on an ad. Humans aren’t typically on nocturnal schedules, but many bots are active overnight. Sites focused on finance, family, or food are more likely to see bot traffic than tech or sports sites.

There is other good news, as well: Ad fraud decreased by nearly a billion dollars between 2016 and 2017. These methods won’t protect advertisers from bots or malvertising, but can help ensure that ad fraud continues to decline.