Why Programmatic Is Problematic and How to Solve It 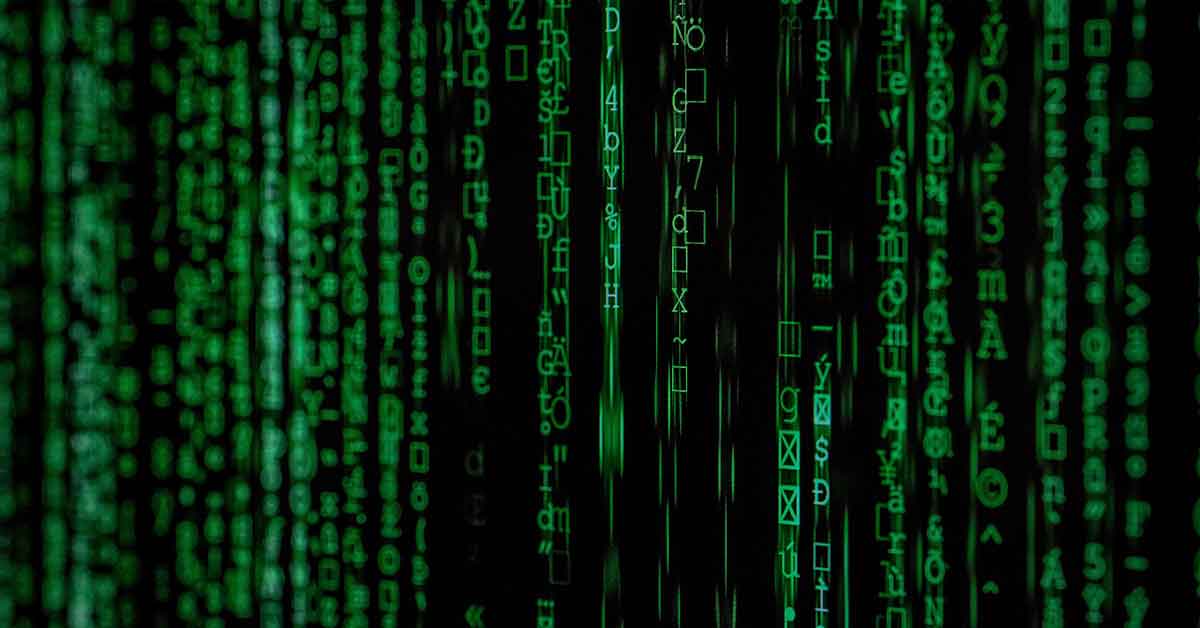 Programmatic buying is the biggest trend in the media buying space, but are your programmatic processes really working? If not, how can you change that?

Programmatic media buying is the biggest marketing trend of 2018, accounting for more than two-thirds of US digital display ad spending. Meanwhile, mobile programmatic ad revenues will account for 43% of US mobile display-related ad revenue in 2018. Programmatic buying is here to stay, and new technology is popping up left and right to keep up with the trend. However, what many marketing specialists don’t realize is that most new, trendy, marketing platforms and technology don’t work. A lot of these platforms are all bark and no bite, and that’s a major problem.

Let’s start with the basics. How did programmatic marketing come to be? In the old world of media buying if a publisher wanted to buy media, it had to be done manually meaning site selection, insertion orders, data analysis all had to be done painstakingly slow and by hand. That seems problematic right? Enter the solution: programmatic buying. Simply put, this is the algorithmic purchase and sale of ad space in real time. The process is centered around software that is used to automate the buying, placement, and optimization of inventory. By automating the process, buyers can optimize in real time while relying very little on the human touch and manual processes. Sounds like a dream right?

All too often, programmatic is a fire-and-have-faith process. You may have wanted to end up in the sports section and ended up in the finance where your ad lost the majority of value. You may have gotten fifteen million impressions, but are those impressions valuable? Are real leads coming in?

Because networks get paid on an impression basis, they want to be featured on as many sites as humanly possible. Which, unfortunately means rogue, low valued sites start to creep in. The last thing you want is your real, legitimate ad being placed on a deceiving, lowly, site falling victim to the aggregate.

Even worse than that is when an ad campaign goes right and you have no idea why. The last thing you want to be saying to yourself is, “How many of these leads are from Yahoo Gemini? How many are from Google? What regions are the leads coming from? What is the best time of day to target these demos? Who are my users?” and not having a single clue of the answers.

Typically, if you ask companies those questions they will not have an answer, which is the biggest problem of the process. If you don’t know who your users are, how do you know how to spend your money? How do you learn how to scale?

So, how do we change this major flaw in the system? That’s simple: Use a “humatic” approach, or more simply put, use a system that will alert you in real time when results are falling outside of expectations in both a positive and a negative direction. Trending downward? You can optimize or kill a campaign. Trending upward? You can increase your spends. The power is in your hands.

Here’s an example: My company is handling the ad spend for a major US bank. We set up our ad campaign to go live on some high-volume sites, where we expect to get a higher-than-average number of calls and clicks for that day. However, the alert in our system went off to let us know we were getting more than six times the average call count.

In an all-programmatic system, the response would have been to assume that all the calls and clicks were high quality and increase the ad spend for a bigger push. However, if a human were looking at the traffic, they would notice some red flags. The influx of calls and clicks are coming from the fact that the web login is down and people cannot access their accounts.

Because we thought ahead and used a humatic process, we were able to override the system and pause all of the campaigns while until the online login error was fixed, saving us thousands of dollars.

It should come as no surprise that the using the human brain in conjunction with a programmatic technology will bear the the smartest buying decisions. While the human brain can make those decisions, optimizations can’t really be made without attribution. Attribution has to be the right hand while humatic acts as the left.

The long term trend would be, full-channel attribution that follows an individual buyer from start to finish, like Maximus which follows the buyer from the first exposure of the keyword, across IPs, domains, devices, and to the point of conversion. It will let you know the most effective placements, geos, copy, and times for your ads so you can evaluate where you are successful in real time. With Maximus, you have a platform that is all bite, no bark.