These Are the Native Ad Trends to Expect in 2020 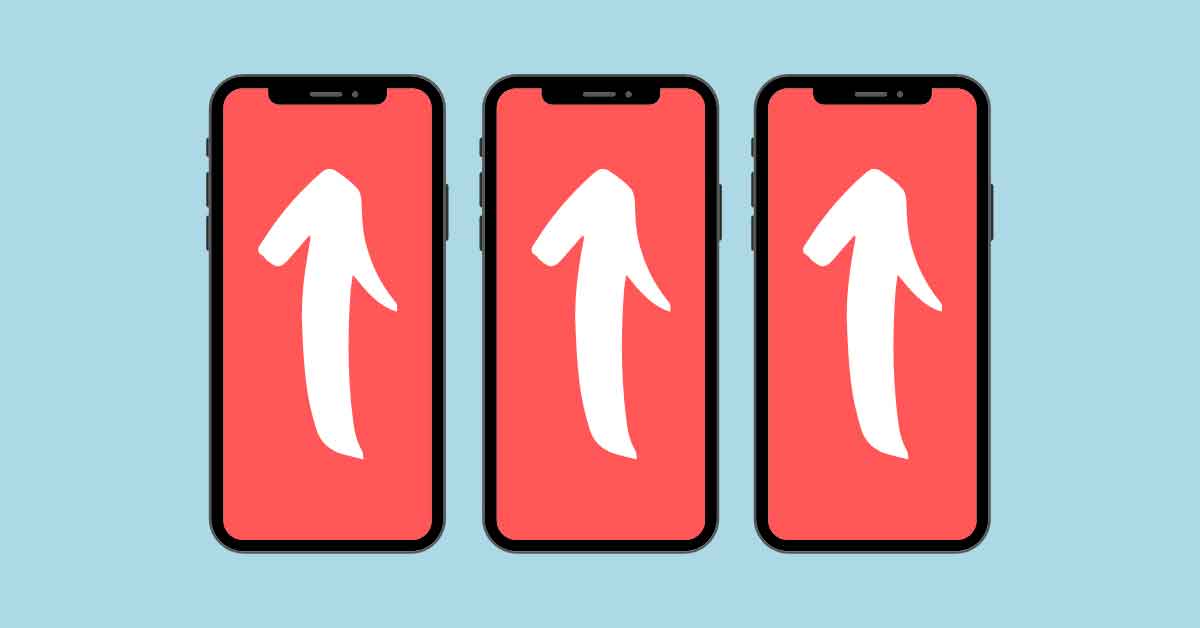 Though advertising is a rapidly changing industry, there are some trends that have been on a general upswing for a while. Native advertising has been around for a long time, but its popularity exploded just a few years ago. Since then, it has grown steadily, capturing 63% of U.S. display ad spending — a number which eMarketer expects to increase to 65% in 2020. Here are some of the other patterns you may notice in 2020.

According to the Native Advertising Institute, last year’s trends included micro-influencers (think 10,000 followers or fewer) over traditional influencers, Facebook and video advertising, and an increased focus on the future needs of native ads. Though influencers, Facebook, and video advertising have been around for some time, as technology changes, it also changes how audiences interact with these things. This is also true of 2020’s anticipated trends. Here’s what to look out for throughout the rest of the year.

It’s no secret that mobile usage is on the rise. Where mobile commerce only made up 12% of e-commerce sales in 2015, Business Insider expects this percentage to reach 28% in 2020. Additionally, mobile devices now account for half of all worldwide traffic comes from mobile devices. With nearly 100% of Gen Z using smartphones, mobile usage and shopping is likely to be a long-term trend.

Naturally, mobile’s influence is carrying over to advertising. Vertical videos, advertisements, and interactive shopping are just a few of the trends that are becoming more and more popular.

Native advertising isn’t new, and while the number of new advertisers using native has stagnated somewhat. However, according to eMarketer, this isn’t a bad thing — in fact, it’s one of the major indicators of market maturity. Stagnation also doesn’t mean no growth is happening, either. In the same analysis, eMarketer predicted spend on native display ads to increase to $52.75 B in 2020, up from about $43.90 B in 2019. Though social native advertising has historically made up a majority of native spend,

As advertisers adapt to the new mobile landscape, it’s becoming more and more important to figure out how to advertise without being too disruptive on a smaller screen. This is part of the reason video is on the rise. Now, platforms like Outbrain are rolling out even more video options for advertisers. Outbrain offers a click-to-watch option, which creates an opt-in ad experience, and scroll-to-watch, which automatically plays in-view to capture audience attention. Other companies are experimenting with things like AR, a trend which The Drum expects to continue.

Another analysis at The Drum predicts a higher focus on the context in which ads are placed. Ads tend to perform better when placed on premium editorial sites. For advertisers, this may mean thinking more about targeting so your ads are placed within the context of a certain brand or publication. Ads also tend to perform better when marketers are able to create a narrative with their ads, which is part of the reason videos and social media stories have become so popular.

Maximus was born out of the need for scale in native advertising. By combining the efficiency benefits of automation with human insight, Maximus offers auto-scaling, auto-optimization, and real-time reporting features that solve fragmentation and scale, and seamless cross-platform campaign management across all major networks.