Ring In 2021 With These Ever-Popular Trends 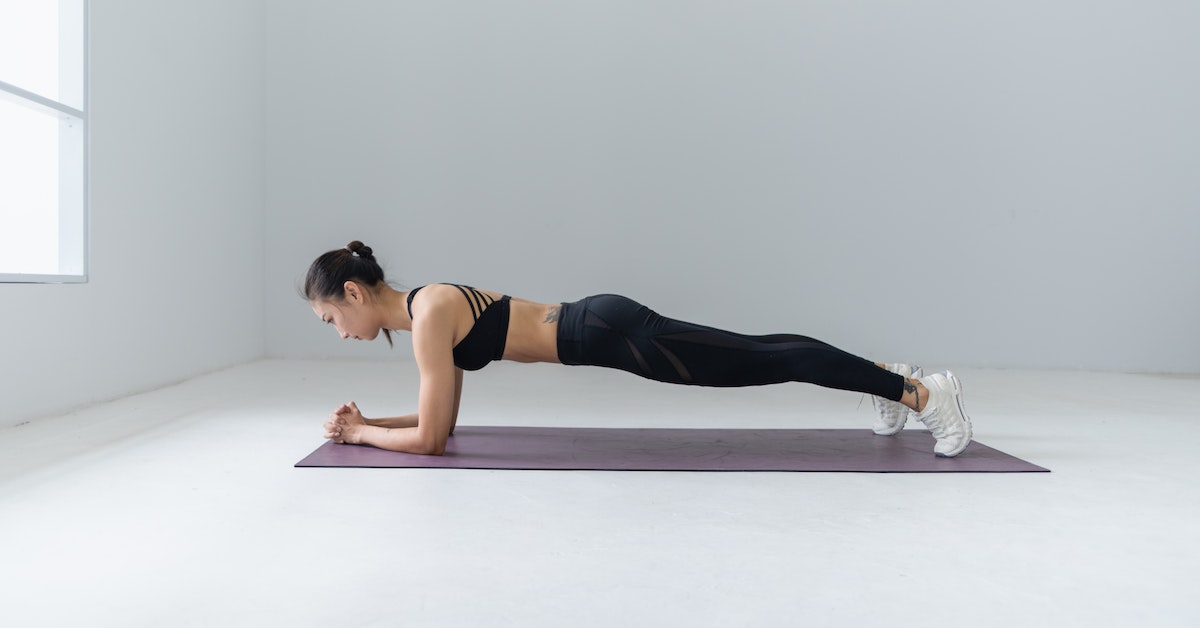 When the hustle and bustle of the holiday season has ended, you would think that people would be ready to focus on rest and relaxation for the remainder of the year. And while that may be true for some, it’s also a surprisingly busy time for retail, and marketers can use this to their advantage when planning campaigns for this period.

You might think that most people would want to give their wallets a break after a heavy spending season. However, this isn’t entirely true. The period between the holidays and the new year is often when retailers offer end-of-season merchandise such as gift sets and winter gear at a deep discount.

This is also the time when people are gearing up for the new year, which for many involves setting resolutions or goals for the coming year. Whether someone is recommitting to a fitness routine or taking up a new hobby, chances are, they might need some equipment, which is another big motivator for purchases.

Though resolutions can come in all shapes and sizes, health-related goals are one of the most common types of resolutions. For this reason, the health and fitness verticals always boom around this season. In fact, according to TIME, more than 10% of gym memberships are purchased in January, which is more than any other time of year. So, fitness marketers, now is your time to shine!

Additionally, after the excess of the holiday season, many people commit to eating a healthier diet and starting the year fresh once January hits. Because of this, various health verticals see a lot of success toward the beginning of the year.

Over on their blog, Taboola predicts other verticals that will be popular this January will be entertainment and dating. As people continue to practice social distancing and stay home, they’ll be looking for new ways to stay entertained. However, that doesn’t mean people aren’t still looking for connection.

Though advertising is an industry that frequently changes, some trends remain consistent over time. By paying careful attention to this information as well as your own observations about what has worked in the past, you can start the new year off on the right foot with successful campaigns.