Native vs. Display: What’s The Difference? 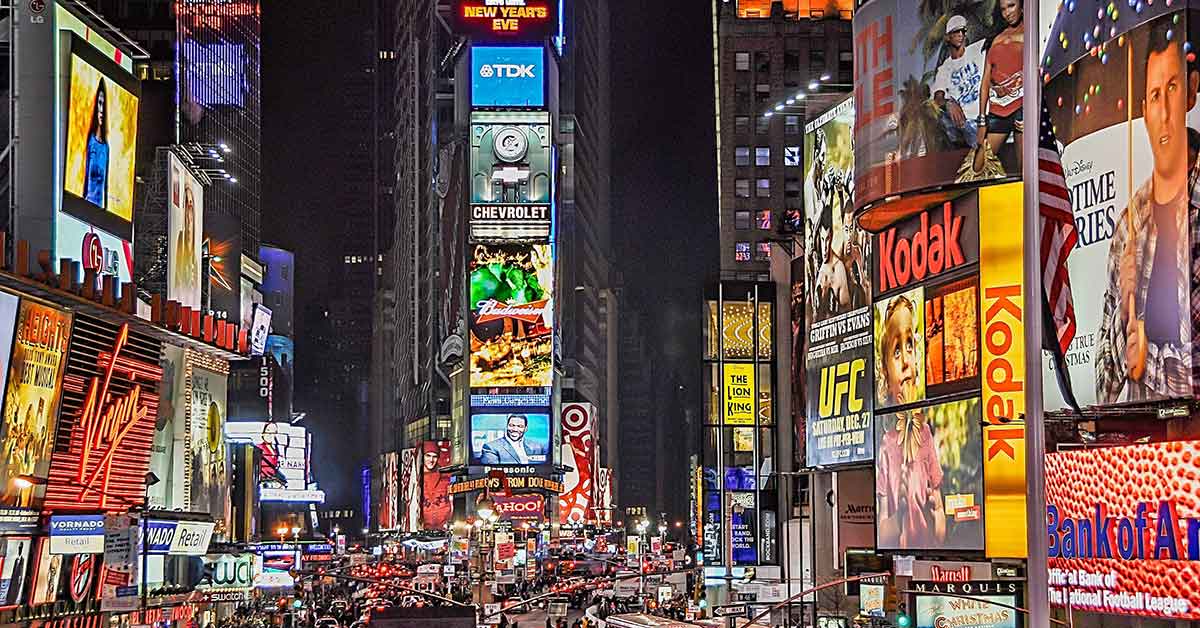 The difference between native and display advertising might surprise you.

Native advertising is a relative newcomer to the digital world, even though certain types of native ads—such as advertorials—have been around for decades. Its newness has led to a number of misconceptions, with native often being pitted against display advertising.

In the sense of traditional display advertising, the comparison is warranted. However, native is still a form of display advertising. Native and banner display ads fall into the same financial category, and in 2018, native ads account for 58 percent of all display spending. This is largely thanks to massive advertising growth on social media and mobile platforms.

You might recognize banner ads as the often flashy, colorful boxes scattered around webpages. Though banner display advertising used to dominate the market, it has decreased in popularity due to low click-through rates and audience banner blindness. The emergence of native advertising, too, has driven advertisers away from traditional advertising.

One of the other biggest differences between native versus traditional advertising is that native is less invasive than display advertising. Where traditional banner advertising appears in obviously apparent boxes and banners on a page, native content typically appears at the bottom or side of a page, in-feed, or in search results.

Native ads are more subtle than display ads. Though some people consider this type of advertising misleading, its value is in its subtlety. Because they don’t immediately read as ads, native ads are now better at attracting user attention than banner ads. Native works especially well as a means to motivate change in consumer opinion or behavior.

The differences between the two extend to more than appearance. Both ad formats have advantages. Traditional ads are flexible and are measured with straightforward analytic metrics like clicks, conversions, and impressions. Native ads perform well on mobile and can boost brand engagement.

In terms of customer engagement, though, native ads are better at engaging users than traditional ads. Most banner ads have a click-through rate of less than 1 percent thanks to banner blindness and ad blocking software. Native ads can increase brand awareness and on average, result in 18 percent lift in user purchase intent over banner ads.

This is in part due to each ad’s format. Native ads’ content-mirroring structure means that users are likely to at least read the headline and facilitates clicks. People are often unable to resist well-written, intriguing headlines, which makes native ads distinctly appealing.

One of the biggest (but most easily avoided) issues with native advertising is lack of disclosure. Unlike banner ads, native ads are less likely to look like an advertisement. The FTC recently introduced guidelines to prevent deceptive native advertising. In part, this means advertisers must clearly label native ads as such.

Despite initial distrust from audiences, these guidelines, along with advances in technology, have helped native mature into a more refined form of advertising. As audiences continue to turn to mobile over desktop, native will benefit from the trend. Native ads are far more suitable for mobile than banner ads.

Traditional ads do still hold value — especially for brands who want to retarget an audience — but changes to the digital landscape and audience consumption habits make advertising increasingly native friendly. However, native advertising offers new ways for both publishers and advertisers to monetize their placements and engage an audience, making it invaluable.