Why Other Media Buyers Can’t Compete With Advida 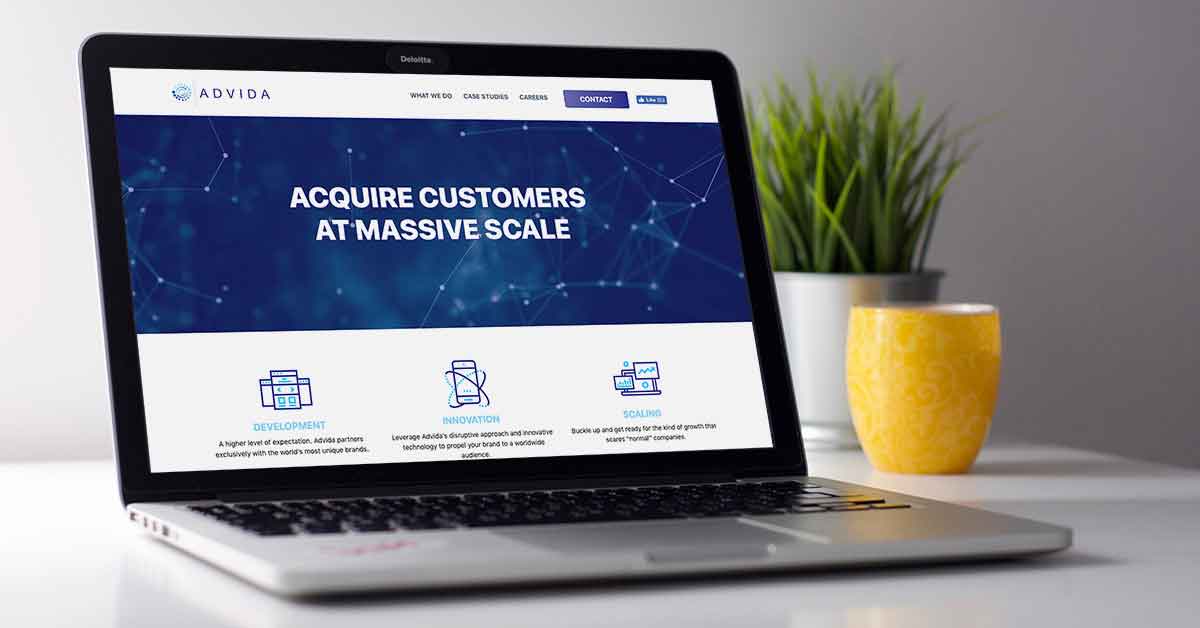 Growing up in a small, family-owned business instilled an entrepreneurial spirit in Ryan Scibelli. After high school, Ryan entered the digital advertising industry in 2009 and was hired into a company that flirted with nine-figure-per-year sales. After a few years in the industry, he realized long-term earning potential as an employee was limited and decided to build a startup from the ground up with limited outside funding. The business developed a steady revenue stream and Ryan joined forces with Joshua Keller, CEO of Union Square Media. Union Square Media acquired the startup in 2015, and Ryan moved on to his next venture. 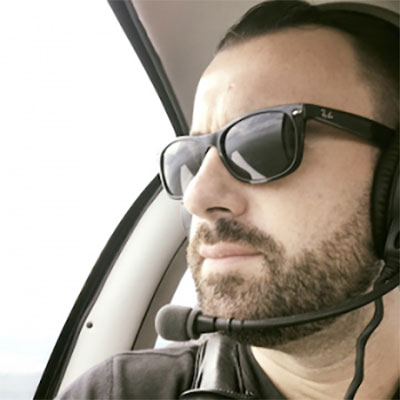 Ryan founded Advida, a digital service focused on media buying, in 2016. As CEO of Advida, Ryan has scaled his company more than 300% and Advida is expected to hit eight figures before the end of Q2 2018. An expert media buyer for more than eight years, Ryan has a vast knowledge of the marketing industry and is known for spearheading industry trends. We sat down with Ryan to find out just why his business is so successful and how he leverages technology to stay ahead of the curve.

Maximus: How did you get started in Media Buying and why do you think it has the most scale?

Ryan Scibelli: I realized the potential in the direct affiliate market is limited because you’re depending on affiliate traffic to drive your sales revenue. In 2014, we pivoted to using internal media buying on our best-performing products. These were solid products that we knew we could generate more volume with if the person running the media buys was more incentivized to do so.

We found that our business grew and this ended up being one of our most successful endeavors as marketers. From there, I took thirty days off from media buying to transition everything I’ve learned in the past seven years into a document to put a training system together for new buyers.

Maximus: And this was all manual media buying?

Ryan Scibelli: Yes. At the time we were using the tracking and turnkey systems that were available in the industry, where you paid a monthly fee to use it. But we always noticed these were lacking certain features. And for us, being a smaller media buying outfit, it didn’t make sense to try to develop our own software. We always thought we were limited in what the current software could do.

Maximus: What would you consider the biggest pitfalls of the manual media buying processes?

Ryan Scibelli: The biggest pitfalls by far are the lack of visibility on site placements. As an individual media buyer, there’s only so much time in a day. If you’re stuck loading campaigns in manually for every traffic source versus going through a central UI where you can do it all together, you just can’t move as quickly and efficiently as you could using something like Maximus.

From a conversion tracking standpoint, it was always a mess because you could take conversions at a site level, but not a subsite level. To be the best media buyer possible, you’d be stuck working twelve-plus hour days just to monitor your campaigns and make sure you’re getting as much out of them as you can.

Maximus: What are the benefits of blending technology with manual media buying?

Ryan Scibelli: One of the biggest things for us is that we can set parameters and walk away. We’re also able to turn full visibility into traffic. It also allows you to become profitable at a much faster rate.

In terms of bandwidth and how this affects your campaigns, it essentially turns one media buyer into five. Where you had one media buyer being able to manage a handful of campaigns, now they can manage about a dozen. If there’s a campaign that’s running well, Maximus allows buyers to fire and forget, which puts a campaign on autopilot and lets you move on to something that will potentially also do well.

You’re able to extend the number of campaigns and stack them, where you might have only been able to do a few before.

Ryan Scibelli: It allows media buyers to move more efficiently and gives one buyer the power of five.

Combining human media buying with technology allows you to extend and scale your campaigns much more easily. With Humatic buying, you can scale a campaign to more properties than anything you could manage simultaneously with manual buying. Because it’s partially automated, it can even be profitable while you’re sleeping.

Maximus: How does the development of automated technology disrupt digital advertising?

Ryan Scibelli: We’re fighting for traffic placement for the top one hundred sites, so when you have sites like MSN, Yahoo, and AOL, it’s a very competitive atmosphere. There’s a high chance that you could be outbid by a competitor with more efficient technology.

With Maximus, we feel like other companies have basically zero chance to compete with us because we can launch and manage more profitable campaigns.

Maximus allows you to launch more campaigns simultaneously and makes them profitable faster. You can stack campaigns on top of one another, then put them on autopilot. Campaigns you may have paused when you were managing manually you can now autopilot and enjoy profits from for months. You have more visibility into your campaigns at the site and subsite level. Once you build it, you’re done and can move on to the next campaigns.

Maximus: Where do you see this field going in the next year to five years or so?

Ryan Scibelli: Initially I was really skeptical about relying on programmatic and using technology for media buying. I would expect this field to become more tech-oriented. If you don’t switch to the most updated tech you’ll be left behind. Media buying is evolving. Having technology like this is equivalent to having fifty-plus media buyers on your team. If you don’t transition to the better technology, you won’t be able to compete.

Maximus: When you have new media buyers, do you train them in manual buying or do you start with Maximus?

Ryan Scibelli: We train new buyers on Maximus, but we start training them in manual mode first. Then, after they learn how to run campaigns, we’ll start bringing in the automation features so they know how to use those as well. By starting with manual, these new media buyers will have much more of an appreciation for the automation when they unleash it.

Maximus: What is one piece of advice you would give yourself five years ago?

Ryan Scibelli: Invest in technology earlier. It makes your business more profitable and easier to run.

Maximus: Are there only certain types of advertisements that work on Native or is it vertical agnostic?

Ryan Scibelli: I think with the right content, anything can work in native advertising. Any product can work, someone just has to put in the time to create a quality campaign.

Maximus: What is one thing about this industry that keeps you up at night?

Ryan Scibelli: Things can change rapidly in this industry, and sometimes I worry that I may look back and wish that I had gone bigger. There’s so much opportunity it’s tough to decide what move to make. For that reason, our team is laser focused and we go as hard as possible everyday.

As it is now, I think we can rest a little easier because we feel like we’re ahead of the curve. We’re going big so we don’t regret it later.

Maximus: What is one piece of advice you would give to someone who is just starting out?