Why New Industries Are Finding Success in Native Advertising 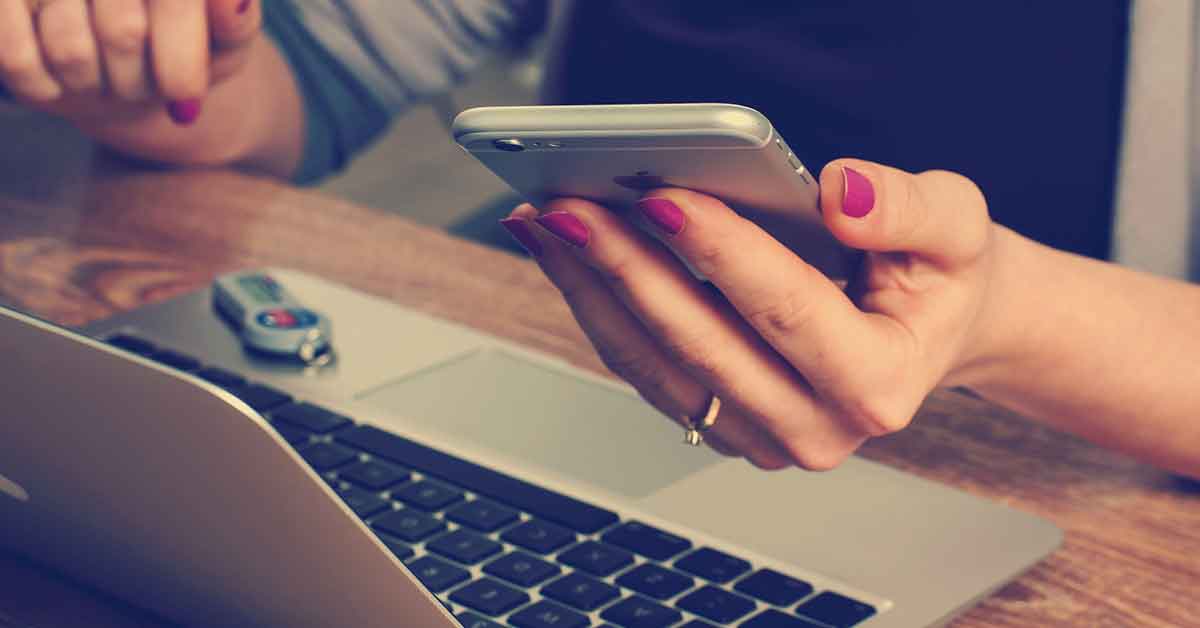 Because native advertising was only recognized by the IAB in 2013, the study is some of the first significant quantitative data advertisers have on the subject.

Between 2014 and 2016, native ad spend increased 600 percent. Now, in 2018, it has become a 28 billion dollar industry. In another study, 70 percent of consumers said they would rather learn about a product through content than a traditional ad.

Native is advertising in the form of content, which makes it more appealing to consumers than traditional ads. Consumers are 53 percent more likely to look at native content than they are at banner ads. This leads to a higher click-through rate on native ads and makes them an ad format to be reckoned with.

Early adopters — mainly those in Automotive, Tech B2B, Entertainment, Tech B2C, and Finance, and Insurance — have slid in terms of market share, but maintain spending. This is because fast movers in verticals such as Business, CPG, Travel, and Food and Beverage amped up spending. This industries captured 45 percent of the market share by the end of 2016.

These verticals have fluctuated since 2014. This is understandable as advertisers figure out which methods work best for them in this native landscape.

One reason these industries have built successful presences in native advertising is the in-depth content. Decisions regarding travel, finance, and major purchases tend to be more heavily researched than, say, what brand of cereal to buy at the grocery store. Native and these industries go hand-in-hand because it advertisers can more fully explain the benefits of their products.

The benefit of native advertising for these verticals is that it gives brands more space to connect with audiences. Consumers get a fuller picture of what the product is and why it could work for them. The content is contextually relevant to what the audience is already reading, making it more engaging to interact with.

Content that feels more like a conversation than a hard sell draws younger audiences, too. Millennials and Generation Z are gaining massive buying power. This means advertisers should be looking for ways to connect with those demographics — and native provides an outlet. These generations are ad averse, but native ads don’t look like ads.

Native caters to other things that Generation Z values in its advertising, such as personalized messages and ads with story or humor. The ad-but-not-an-ad format is much more appealing to consumers at large; studies show that 86 percent of users favor native advertising, especially since they’re less invasive than traditional ads.

Native advertising will account for 74 percent of all U.S. ad spend by 2021. Though it looks like early adopters are petering out of the native ad market, the industry is becoming more and more diverse as new advertisers enter the fray.