Everything You Need to Know About Pixels

Pixels are a small but mighty tool in an advertiser’s toolbox. 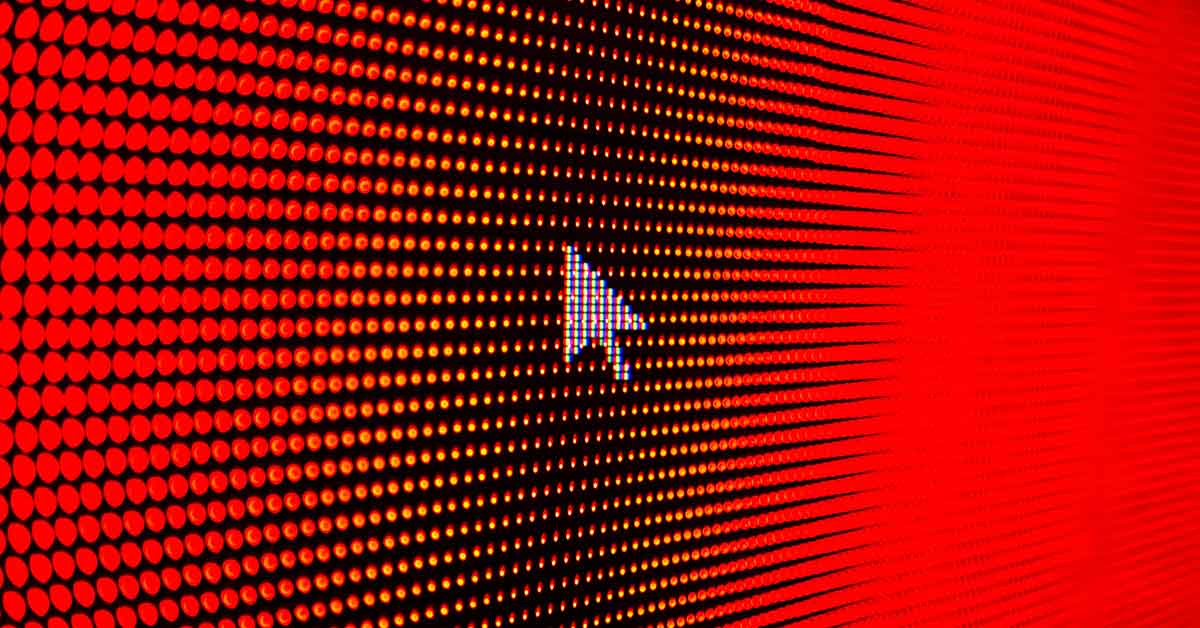 Pixels are a useful tool that help advertisers record different metrics. Used appropriately, they can help you track things like conversions and number of impressions. One of the most important things pixels do is to help advertisers understand how effective campaigns are because they communicate how the audience interacts with ads.

Pixels are tiny points of light that make up everything you see on your computer screen. A single pixel is the smallest single point that makes up an image. A tracking pixel is a 1×1 pixel image or frame that is placed on a page or wherever you want to track something. It’s an almost unbelievably miniscule size, but that’s also part of the function. Tracking pixels aren’t meant to disrupt the user’s experience, they’re meant to hide in the background of the page.

How do they work?

When a pixel is embedded into HTML code, it gives advertisers the ability to track users and their actions by placing the pixel on a specific page. Every time a user loads a page containing a pixel, they load the pixel too. This sends a request to a server with any information included in the pixel, a process commonly called ‘firing’ the pixel.

Are there different types of pixels?

Maximus recognizes three different types of tracking pixels, all of which are commonly used in advertising. These three types are iframe, image, and postback.

In the most basic sense, iframes allow users to embed a webpage within another webpage. Most iframes aren’t used to embed a full page. In advertising, iframes are commonly used to embed ads on a webpage. Each time a page is loaded, every iframe sends a request to the server before loading. In this way, advertisers can track engagement with their ad. iFrame pixels track conversions on the client side. They are one of the most accurate and common tracking methods. iFrames are compatible with many tracking systems.

Using an image pixel was one of the first tracking methods for advertisers. As such, it’s widely available and is compatible with most tracking systems. Setup for images and iframes involves adding a line of code to a webpage, making them easy to use. Because both of these send requests to the server when a client loads a browser page, iframe and image pixels are also called “client-side,” “cookie-based,” or “in-browser” tracking.

Postback pixels operate slightly differently. Postback tracking doesn’t operate on the client side and is considered server-side tracking. In this method, the advertiser’s server records when a user clicks on their ad. It’s a little more complicated to implement, but it works well on mobile formats and is an extremely reliable metric. Many third party tracking systems offer support for postbacks.

What are they used for?

A log that shows 5,000 unique IP addresses indicates the pixel — and therefore the content accompanying the pixel — has been viewed 5,000 times. Tracking these “unique views” is one of the most basic functions of a pixel. Advertisers generally use a slightly more complex pixel to track clicks and conversions across a site.

For example, a user might see an ad, click on it, and decide to purchase that item. Pixels placed on a landing page and a thank you/confirmation page show the customer’s entry point into the sales funnel and if they made a purchase.

In large quantities, this gives advertisers valuable data. It shows what sites and advertisements are driving sales. Advertisers know where conversions are coming from and can hone in on what’s working and what isn’t.