Why Should Your Brand Go Native? 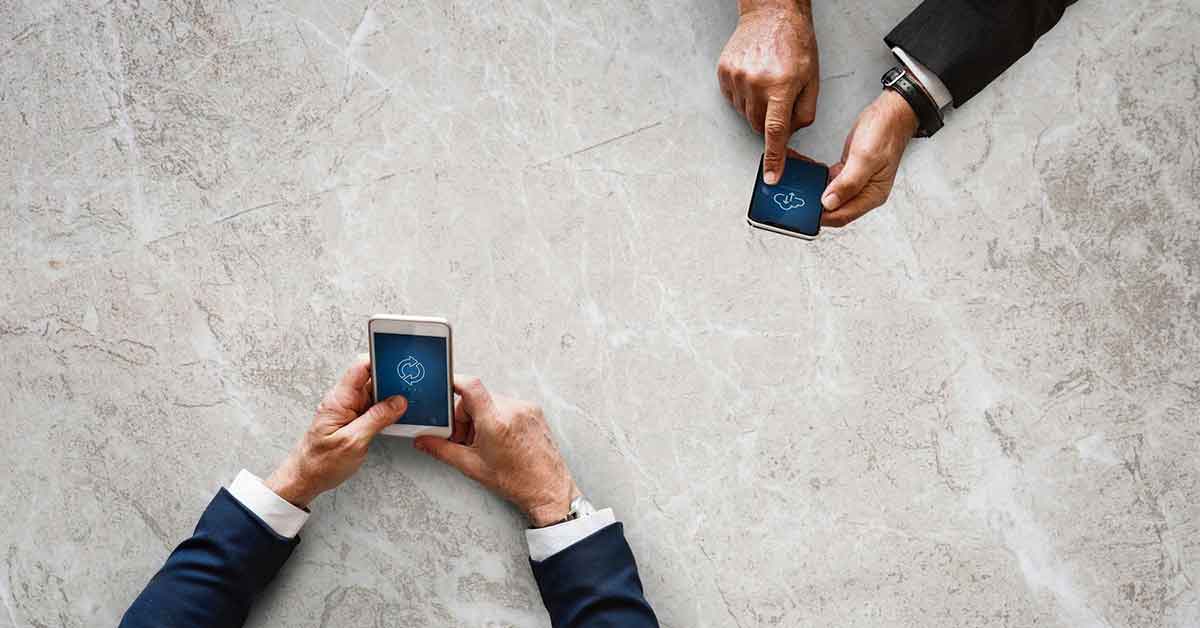 As advertising technology continues to develop, native advertising becomes more and more of an inevitability.

Native advertising is a form of paid media in which an advertisement flows with the form and function of the site on which it appears. It has become increasingly popular since it was introduced in the late 2000s.

Because form is consistent, native ads are a more natural ad experience for users. They are less disruptive to the overall experience and are typically tailored to a user’s taste in content.

Though native ads were only recognized by the IAB as a unique form of digital advertising in 2013, they’ve come a long way and account for about 60 percent of all U.S. display ad spending in 2018.

Advertisers are also increasingly turning to native to create impactful content, especially on mobile devices. Advertising giants Google and Facebook have incorporated these ads into their strategy and designed them to mimic other posts on their publisher websites.

Native has already proven successful for Facebook, Google, and Buzzfeed, and nearly a decade in, advertisers and publishers are finding new ways to innovate and monetize placements.

Native formats are not the norm yet. However, the evolution of automated ad buying technology and generational attitudes toward ads signal that the market is heading in that direction. If you haven’t already dipped a toe in these waters, here are the three most compelling reasons for brands to go native.

1. Banner ads aren’t what they used to be.

Banner ads are no longer as effective as they once were, with click-through rates across all platforms hovering around 0.06%. With this statistic in mind, it’s hard to imagine the first banner ad having a click-through rate of 44 percent.

Thanks to banner blindness and the rise of ad blockers, though, banner display ads have given way to less invasive forms of advertising. In an eyetracking study conducted by Nielsen, researchers found that consumers paid 53 percent more attention to native ads than they did banner ads.

Consumers suffer from “banner blindness,” and either consciously or subconsciously ignore ads or images presented in a banner-like format. Banner ads don’t have the same contextual relevance that native ads do. In one study, only 2.8 percent of participants thought ads on a site were relevant.

Their intrusiveness on user experience has also led to a rise in adblocking. Adblock usage grew 30 percent in 2016 to reach 380 million mobile devices and 236 million desktop devices.

Eleven percent of the global internet-using population uses some form of adblocker. For advertisers, this means it might be time to consider an alternative to invader banner ads. In one user experience study, 86 percent of participants favored native ads over other forms of advertising. This makes it a viable contender to replace banner ads.

Generation Z will make up 40 percent of consumers by 2020, meaning their buying power will only grow from its current of $44 billion. Generation Z (and to an extent, Millennials) dislike most forms of advertising, especially banner ads.

A study conducted by eMarketer showed that Millennials pay more attention to traditional ads than digital ads. Buzzfeed’s advertising model relies on native advertising in the form of sponsored posts and content. This has been immensely successful with the site’s demographic.

Native advertising works especially well in a mobile format because it appears as in-feed social, in-feed content, or as in-feed commerce. Mobile advertising is set to drive 75 percent of all digital ad spend in 2018.

Between mobile and generational trends, native advertising sits at the center as a perhaps ideal solution to mobile advertising. Users are more likely to interact with these types of ads, especially since they favor a more personalized brand experience.

Native ads may foster higher mobile CTR because they are successful with younger generations and work well on mobile.

The industry will likely hit nearly $33 billion spend in 2018, and with good reason. It’s because these ads work.

In one study, 70 percent of Internet users stated they would rather learn about products through content rather than traditional advertisements. We already know they’re more likely to pay attention to native over banner ads.

Native content also builds stronger brand loyalty than banner ads (32 percent versus 23 percent, respectively), meaning you may see more repeat customers with this type of advertising. They have also been proven to improve purchase intent by 53 percent and overall have a much higher CTR than banner ads. Mobile CTR averages about 0.38 percent.

Another benefit is that they can generate an increase in brand lift of up to 82 percent. Native ads make content more shareable, increasing the likelihood of your ad reaching others.

Native advertising is still a young industry, and like any industry, it isn’t perfect. However, the continued development of ad tech makes it an industry with a promising future.