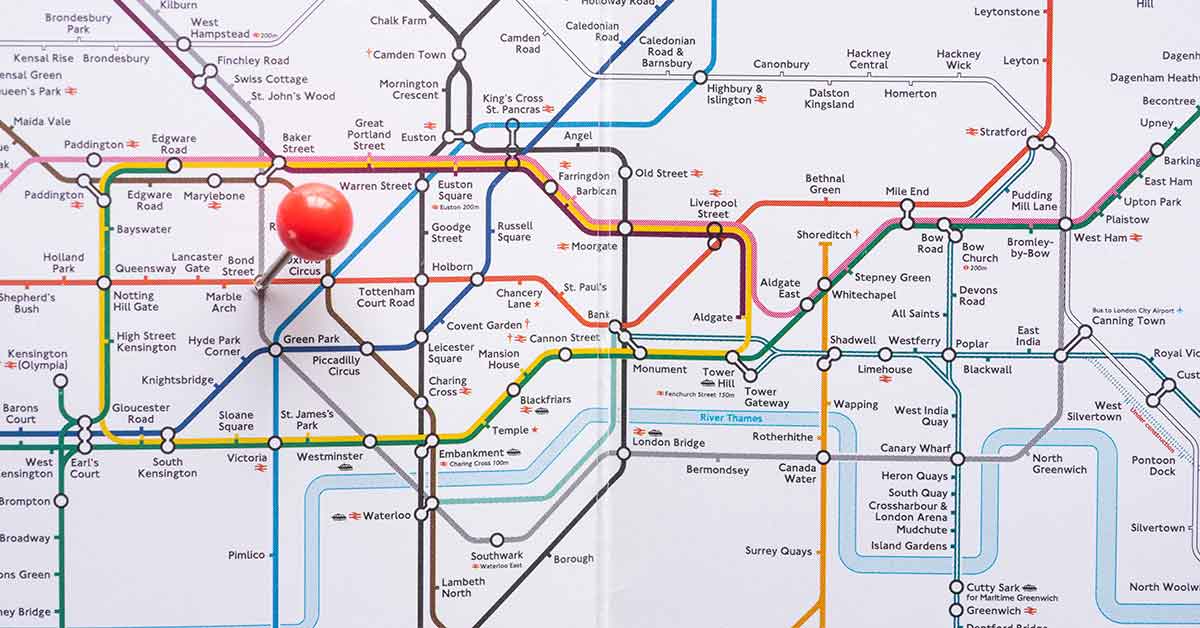 If you’re running a campaign with different presells, there are many ways you can use Maximus to get the most out of your funnel.

If you want to look at what traffic from a specific site placement’s performance looks like and lock in traffic from that site to one (or more) presells, you can simply click the lock icon in the By Presell Sites report. Maximus also takes this a step deeper so you can lock in routes to your presells if a user clicks on one of your campaign’s ads when they are browsing on a specific site.

Sometimes people who find one ad interesting on site A might prefer presell #2 – but other people who click on a different ad on site A may convert more on presell #4. Having these granular routing options on the image+site+presell level can let you really hone in and improve your funnel to increase your campaign performance. You can also let Maximus handle this optimization for you!

If you’re using Advanced Tracking with Maximus, which enables Maximus to track presell clicks and presell CTR  and CVR %, you can set three easy variables and Maximus will handle the rest for you! When you use Automatic Routing, the first variable is to set the minimum number of clicks your presells should have to be considered as a winner. The second variable is the presell CTR % advantage the winning presell should have to be automatically routed, and the third is the presell CVR % advantage the winning presell needs.

If none of your presells that meet the minimum click amount have a distinct presell CTR and CVR % advantage that you set, Maximus routes traffic evenly between your presells until one of them meets those conditions. Maximus will continuously look for the best presell based on your settings to set routes on the image+site+presell level.