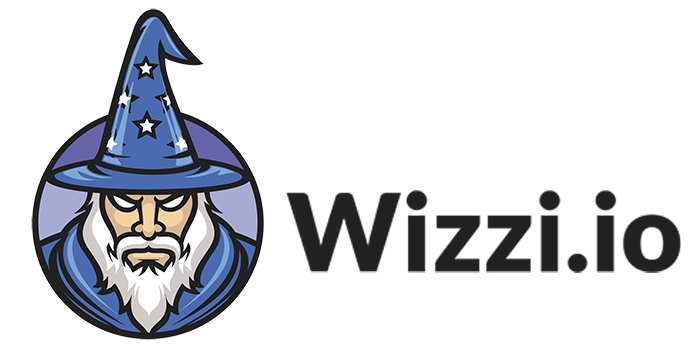 Thank you!
Please check your email for the video link.

For the first time ever, Maximus takes you behind the scenes to show you how one of its biggest clients made millions of dollars in profit without having to work 24/7.

Download the video to find out how Ryan Scibelli, founder of Wizzi.io, harnesses the power of Maximus. In less than two years, his team has generated more than $20M in native ad sales using Maximus.

Maximus helped Ryan’s team seamlessly plug into the leading native ad networks, allowing them to compete at the highest levels and spend up to $1M/month with profitable campaigns.

In this 15-minute video, you’ll see how Ryan’s media buying success exploded with Maximus and learn his top tips and tricks for navigating the Maximus platform using traffic sources like Taboola, Yahoo Gemini, and more. 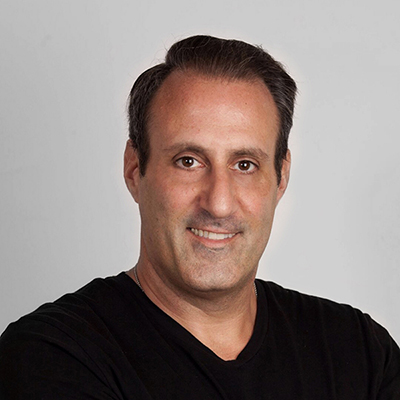 Joshua is an accomplished entrepreneur with more than 16 years of experience in digital marketing. Joshua is the co-founder of Union Square Media Group, a leading full-service digital media agency whose clients include Fortune 500 companies and top brands such as Wall Street Journal, Nestlé, and Match.com.

In 2017, Joshua founded Maximus, an innovative native advertising software company. With an expertise in providing strategic direction to companies, Joshua has spearheaded multiple mergers and acquisitions, including Need2Know, which was recently acquired. 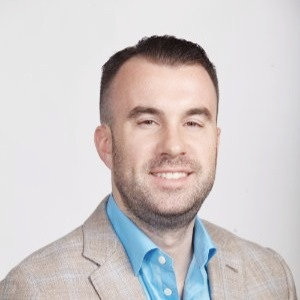 Advida has generated over $20M in new customers for its partners since 2017 and continues to help brands and services grow their businesses through experience and innovative technology.

In 2018, Ryan co-founded Wizzi.io, an advertising technology and landing page management system that’s now leveraged by many of the industry’s leading advertisers.